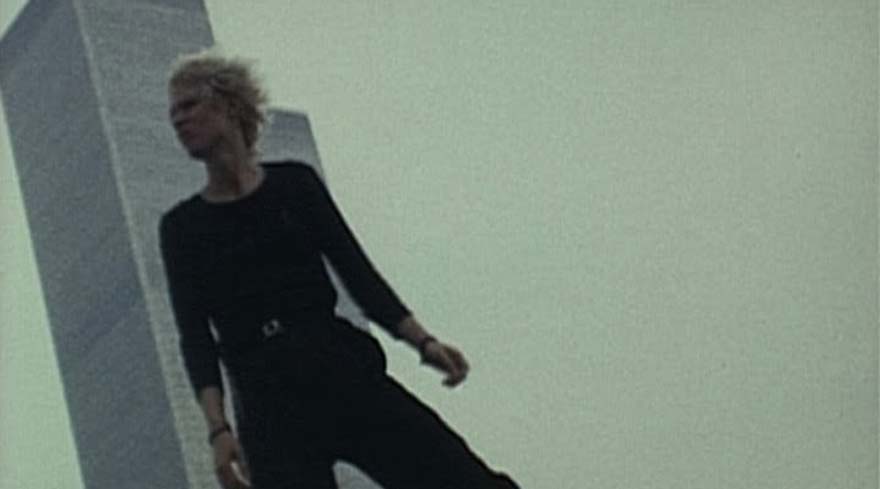 Selina Robertson
Selina Robertson set up Club des Femmes, a queer feminist film curatorial collective in 2007 with Sarah Wood. She works as a film programmer and writer. She is currently researching a PhD at Birkbeck on the cultural history of London’s feminist film exhibition practices in the 1980s.
Sarah Wood
Sarah Wood is an artist filmmaker and curator.

So Mayer
So Mayer is a writer, activist & educator. So’s books include Political Animals: The New Feminist Cinema and The Cinema of Sally Potter: A Politics of Love, and the poetry collections (O), The Private Parts of Girls, and Catechism: Poems for Pussy Riot (ed.) So is a co-founder of Raising Films, a campaign and community for parents and carers in the film industry.
Alex Thiele
A graduate of Goldsmith’s College, Alex entered the film industry in the late 90s, initially working for the BFI’s London Film Festival and Special Events Department. After establishing a career as a Production Manager in factual television, working for all the major UK broadcasters, she made the move into Producing in 2005. Alex’s short films have screened at festivals worldwide and sold for distribution in the UK and abroad. In 2009, she set up 65 Wilding Films with Writer/Director Miikka Leskinen. Her first feature Break My Fall by BAFTA-nominee Kanchi Wichmann was released theatrically in 2011. The film was picked up by Paris-based sales outfit Reel Suspects in Cannes that year and subsequently sold to six international territories. Alex is currently in post-production on Lisa Gornick’s The Book of Gabrielle and is producing the BFI/Creative England funded short Elsewhere by Roger Hyams. Alex is an alumna of the EAVE European Producers Workshop and was selected for the prestigious 2014 Guiding Lights mentoring scheme.
Jenny Clarke
Film Curator. Watches short films for festivals. Loves feminist work, queer films and slime videos. @JennyClarke

Image: She Had Her Gun All Ready (1978) Dir. Vivienne Dick. Image courtesy of the artist and LUX