Sometimes this pandemic feels like some kind of collective (un)conscious moving in waves over the earth and affecting us differently in different time zones and cultures in strange and mysterious ways. I think it’s also experienced differently within age groups – yours and mine – the “at risk” groups.

My friends in Berlin are having a very different set of experiences than I am. But there is so much movement on the streets here these days, block parties, people walking, riding, people blasting music from cars and stoops, even basketball games in the courts attached to public housing. Even with risks, there’s something to be said for the psychological and political benefits to a population slowly coming outside but we need to honor the ceaseless desire of people to mingle and connect, and to make use of it.

I’ve been radiantly happy, suddenly, out of nowhere. I’m not sure why. It could be this sense of awakening, or just that there’s a lot more sun lately. But I think its also just because this weird time has given me space to learn how to just live, nothing more, for once.

On a sad note, my dear friend (in whose apartment I shot SO PRETTY in, and who you can see briefly in the film) has gotten sick, with COVID symptoms. Normally I wouldn’t worry, but they have asthma and host of other conditions, and it’s hitting hard. I’ll be bringing them groceries if they aren’t able to go outside for a while. It’s the first person I know personally to get sick of whom I can’t just easily say “they’ll be fine.” There’s also no one in the world I’m closer to than them, so that hits too.

I feel the same way about people outside without masks, bursting out. It feels as if some people are saying they don’t care anymore – it happens or it doesn’t. And now George Floyd’s murder has pushed the pandemic to the background. People demonstrating and not caring how close they are to anyone…I get it!

How is your friend?

My friend is feeling better, thank god. Their partner is sick too now but he seems to have it much less bad.

I just finished a cut of the short and then it became clear that we had to go to the streets, where we’ve been ever since. In my 30-ish years in America and my 10 in New York I’ve never seen anything like it. It feels that something is happening, and that it needed to. It’s such a strange feeling to see the (masked) faces of all the people I haven’t seen in months, to want to hug them but to hold back, and to have, on one occasion, that brief reunion ended in seconds by a wall of officers slamming us apart, never to be reunited that day.  My adrenaline hasn’t gone down for a moment since you wrote. I ran into a friend, DeForrest Brown, Jr, a philosopher of black rhythm whose book is published this August, who said this was a rave as much as anything, individual bodies using the city however they chose to, a union of action between them arising from the shared space. 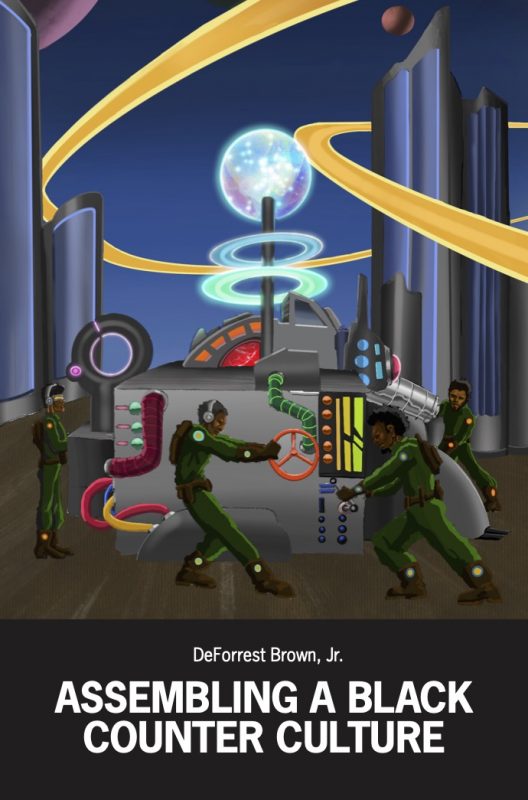 I love what your philosopher friend said. I love that you use your body as an antenna – your conduit and arbiter. Your intuition is so acute yet your aesthetic so “cool.”  Yes, a rave… you are part of this new language. As a white cis woman, I must often shut up and listen. There is a new world, a new language, systems are in the process of change. I think I always misunderstood the meaning of the word “rave.” 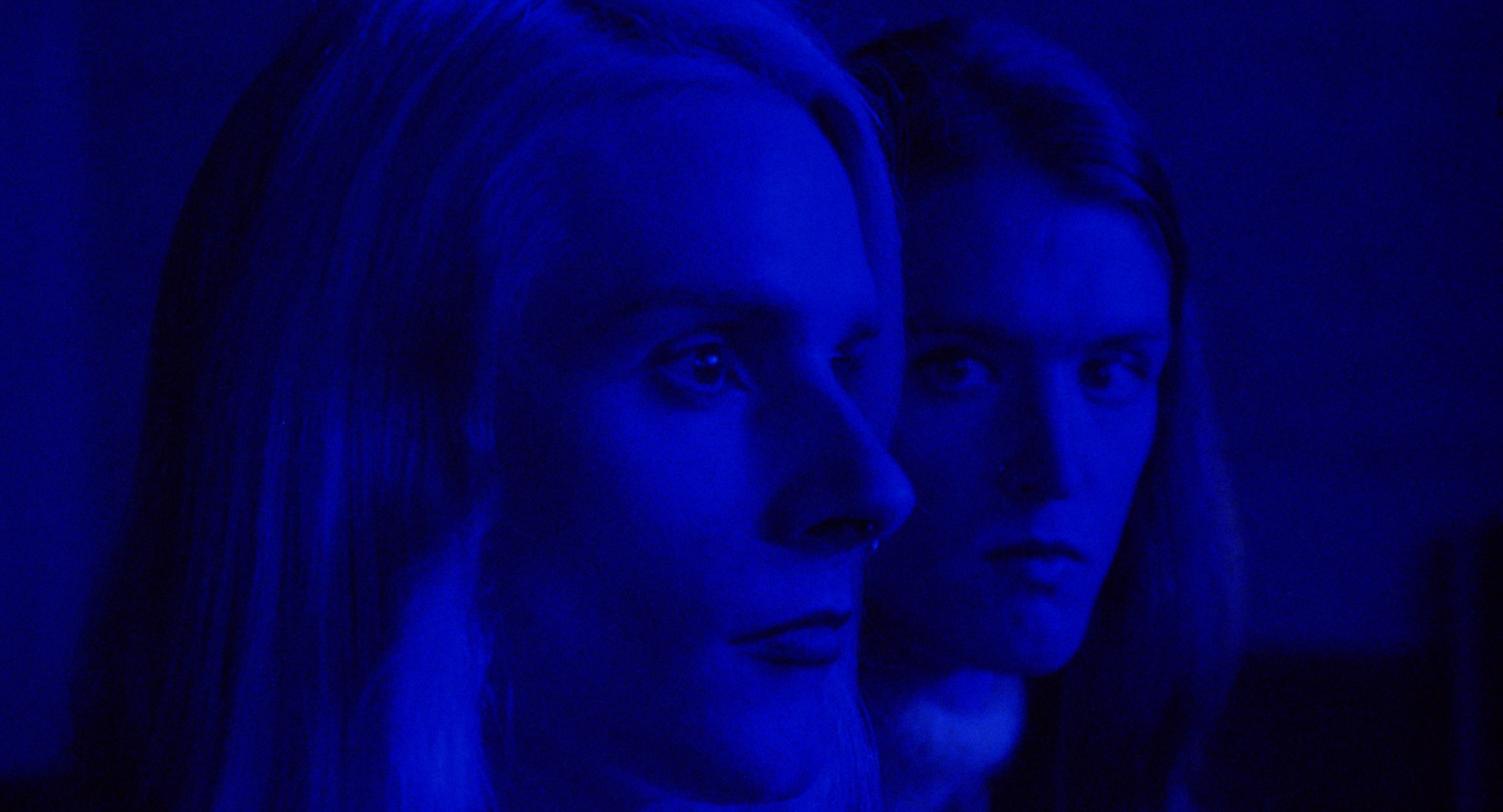 Image from So Pretty