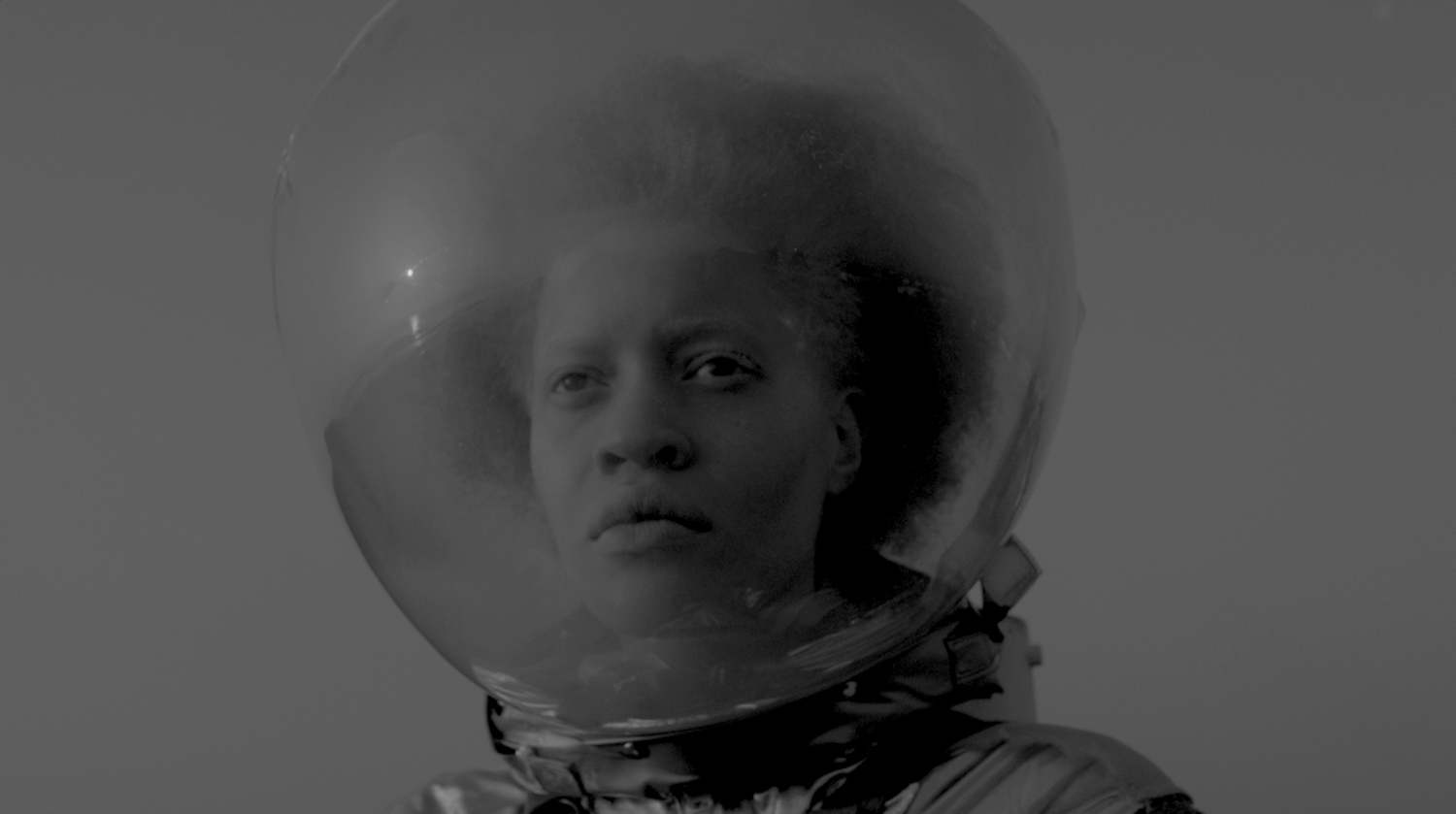 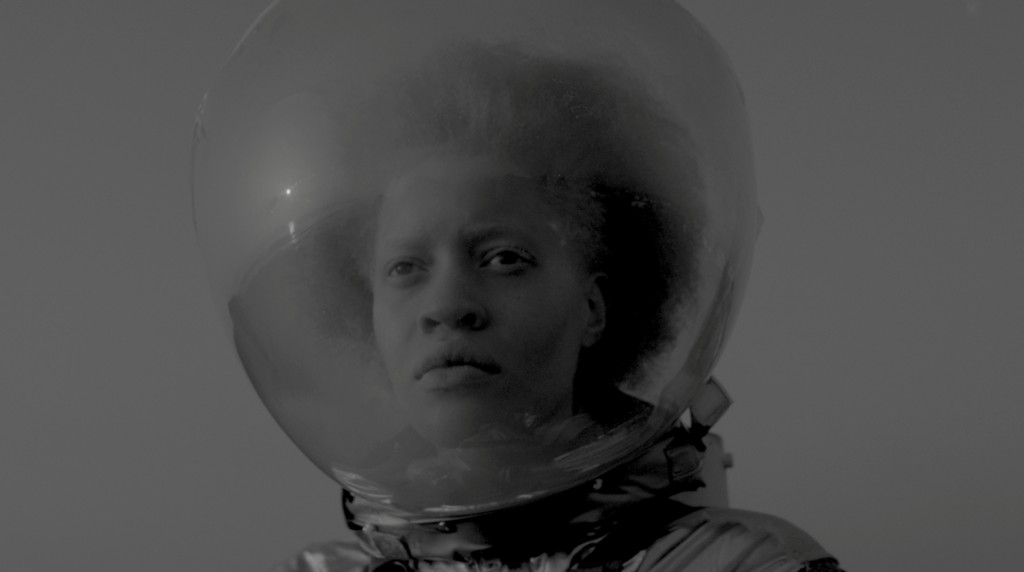 When Club Des Femmes applied for funding from the BFI to organize Ada & After: Women Do Science [Fiction], a weekend of international film programming and events showcasing the continuing contribution of women to science and science fiction, we set out to redress the gender (im)balance that has for so long been assumed by mainstream audiences about the genre of science fiction. We are championing the work of contemporary female science fiction writers and filmmakers exploring issues such as gender, sexuality, fantasy, technology and science.

Pertinently, the weekend is named after Ada Lovelace, credited for inventing the primary algorithm, the first computer program. Following feminist film scholar and theorist Annette Kuhn, who in her book Alien Zone writes about “cultural instrumentality”, we deepen our investigation of the genre of feminist science fictions, asking: what do these films do? How do they do it?

There is plenty of critical thought about the concept of “otherness” in science fiction and Afrofuturism has created an engaging examination of the relationship between Pan-African culture, music, science fiction and technology; it can in turn be used as a metaphor for the experience of cultural alienation and otherness. Over the weekend we explore the discourse around feminism and Afrofuturism with a screening of Frances Bodomo’s 2014 film Afronauts, inspired by true events, about the Zambia Space Academy hopes to beat America to the moon on 16 July 1969. 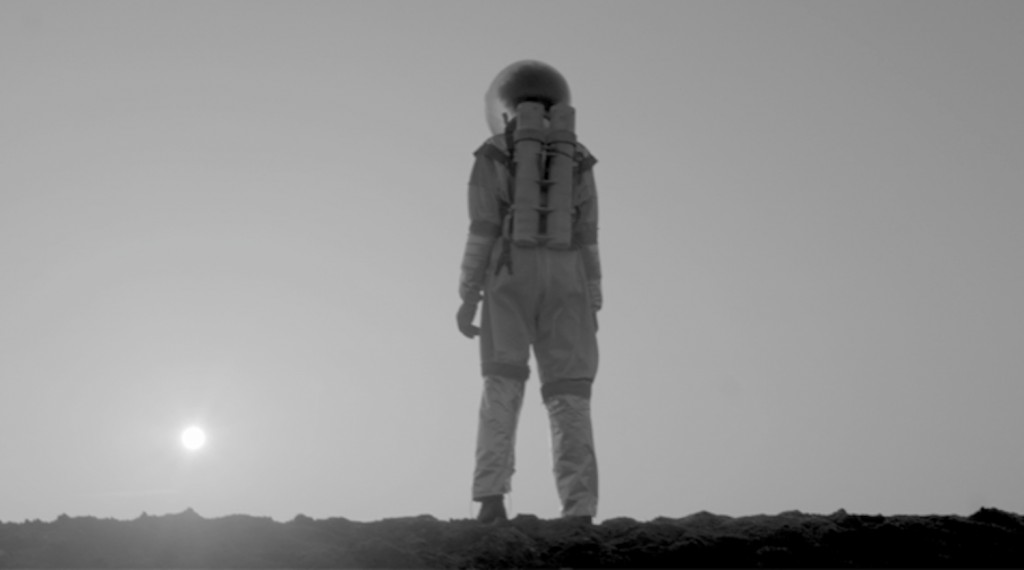 Writer/ director Campbell X (Stud Life) will be conducting an interactive screenwriting workshop focused on bringing the untold stories of female, queer and POC science fiction protagonists to the screen. Campbell will be joined via Skype by the celebrated Caribbean-Canadian science fiction writer Nalo Hopkinson (Brown Girl in the Ring) to discuss her body of work.

Queerness, colour, sexual difference and diversity is filtered through the lens of otherness, acting as a challenge to the mainstream conceptions of gender roles and sexuality, as well as power and authority and their relation to technology. Seeing Lizzie Borden’s Born in Flames (1983) as the first radical feminist science fiction film, born out of second wave feminism, that acts as a utopian call to arms for future generations of politically engaged feminist filmmakers, our weekend sets out to further challenge, explode, bend some fault lines. We will cross borders into unchartered territories, jump onto the Mothership and discover the meaning of being human, a cyborg, a lesbian space alien, an astronaut, artist, scientist, inventor, writer, activist or even Maisie, a space dog assassin.

Ada & After is bookended with two past and present classic feminist science fiction films. We open with Tank Girl (on 35mm), directed by Rachel Talalay (now writing episodes for BBC’s Dr Who), an eye-popping, punky riot grrrl-soundtracked adaptation of Jamie Hewlett’s cult comic that is the first and only female-led superhero film. Almost 20 years old and ahead of its time for its exploration of a post-apolyptic world of water shortages and environmental devastation, starring an inspired Lori Petty as Tank Girl and Naomi Watts as her sidekick-cum-girlfriend Jet Girl. We finish with a recent classic: writer/director Madeleine Olnek’s Ed Wood inspired comedy Codependent Lesbian Space Alien Seeks Same from 2011. Taking inspiration from Jim Jarmusch’s Stranger than Paradise (1984), Olnek’s black and white New York set comedy delivers a sweet-hearted, campy, utterly original lesbian love story that gives a whole new meaning to “queer me up, Scotty”.

The constant dialogue among queer/feminist science fiction film and literature fandom, alongside the academy’s fairly recent delve into critical scholarship of the genre, points to an ever-deepening understanding of the continuing role of feminism in the development of science fiction cinema and its impact on audiences. Certainly any writing on current feminist science fiction filmmaking and literature should mention the exciting and continuing global impact of Katniss Everdeen from The Hunger Games movie franchise (adapted from Suzanne Collins’ books). Club Des Femmes is showing the original The Hunger Games (2012) film over our weekend with a feminist reading by writer and critic Bidisha.

Katniss, “a young woman who has no choice but to fight for survival” (Roxane Gay), is indeed a very modern feminist action hero, possibly a mainstream cultural icon for contemporary Fourth Wave Feminism. Katniss is changing her world, and in turn Hollywood cinema, one arrow at a time. What does she do and how does she do it? Come and find out, perhaps for one weekend we can all be Ada Lovelace.