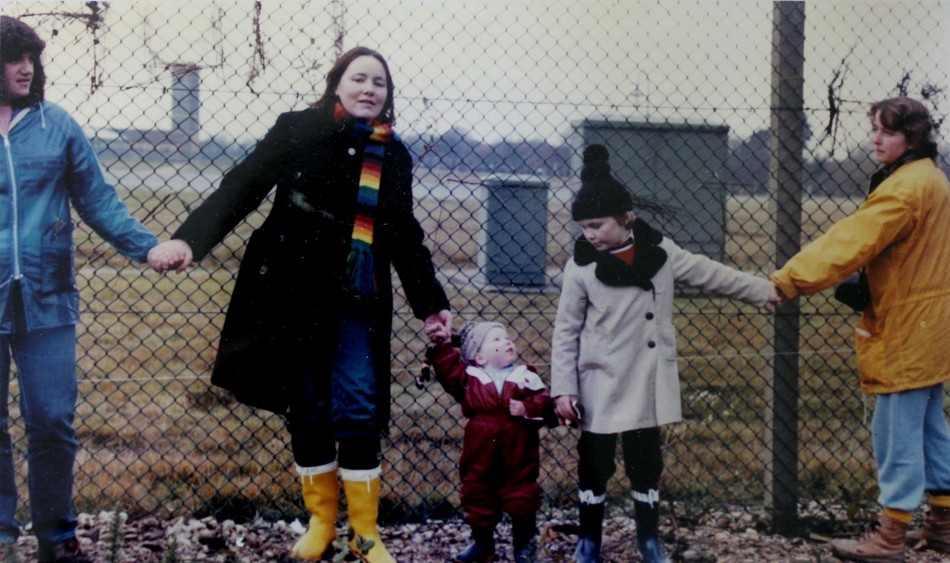 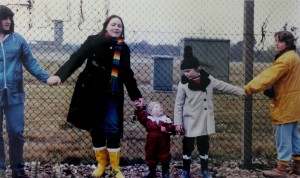 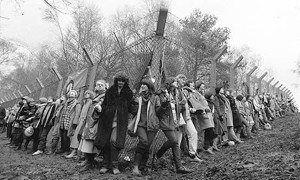 Kidron’s body of film and television work is intrepid, unpredictable and all the more remarkable for it. From her television adaption of Jeannette Winterson’s autobiography Oranges Are Not The Only Fruit (1990) to taking on the quintessential chick lit flick Brigit Jones: The Edge of Reason (2004) up to the more recent teens and Internet documentary InRealLife (2013), her intellectual, political and cinematic curiosity is unstoppable. Yet it is her rarely screened National Film and Television School graduation film Carry Greenham Home that we happily revisit and celebrate as a feminist classic. Kidron and her collaborator Amanda Richardson lived at the Women’s Peace Camp for more than seven months. The camp aimed to prevent the sitting of atomic cruise missiles at a US airbase located at Greenham Common in Berkshire. Shot almost entirely on video, the film’s depiction of the women involved in the peace movement contrasts greatly with mainstream media portraits of the time and the subsequent collective memory.

Hang on a Minute/Ironing to Greenham 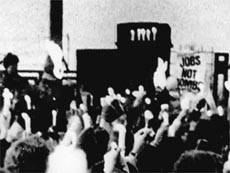 Rhodes’s exploration of the televisual medium Goose and Common and No. 8 Bus are representative of Hang on a Minute, a series of thirteen one-minute films she made with Joanna Davis in 1983. Commissioned by Channel 4 to appear in between other programmes, Hang On a Minute addressed issues topical to the political landscape of the period – many of which are still urgent today, from Greenham Common to domestic violence – with formal ingenuity, wit and contained but steel-edged anger at injustice. Here language unrolls across the (television) screen in the form of statistics, newsprint, legal document, poetry, prose and hand-written words; it is spoken, sung and recited.’ –Lucy Reynolds ‘Afterall/Online’ : Lis Rhodes: Grammars of Looking and Grammars of Language 16 March 2012 (LUX) 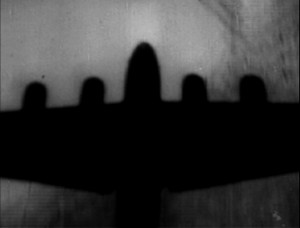 The parallel histories of cinema and aviation revolutionised the twentieth century, generating irresistible fantasies of freedom and control. Three Minute Warning is a fast-forward history of the real impact of blue-sky thinking. You’ve had your three-minute warning: now is it time to resist? 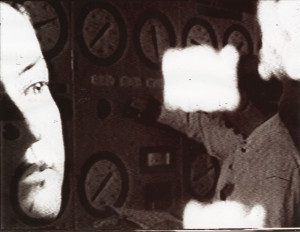 Lahire’s searing anti-nuclear trilogy (Plutonium Blonde, Uranium Hex, Serpent River) are key films coming out of the feminist anti-nuclear / Greenham movement. Shot on 16mm, the politics of the film medium and the politics of the subject are one and the same, emerging as politicised queered and gendered bodies through a breathtaking alchemy of images and sounds. The film reveals a stunning array of experimental techniques – superimposition, re-filming, changes of speed, pace, an intricate layering of sound, field recordings mixed with voices and folk music.

Is the woman worker at the terminals an extension of the plutonium-decanning monitors, or is she a germ in the nuclear plant who grows into self control? The power of a Plutonium speck to enslave her vision and destroy every cell of her body is matched by her power to combat the collusions of state and media. Plutonium Blonde is an intelligence at the core of the reactor who wants to shut it down. She is also Thelma, Karen Silkwood’s friend who loses her hair and her skin. The robot lines of PU processing and of disposal/dispersion on reactor monitors intersect with the living mindscreen of a woman who works for a process she does not really ‘control’. She will not be the Lady Lazarus pure and purifying blonde plutonium processor. Moving out of her prison of monitors, she sees the paradox of nuclear plants or trees: grids of PU rods or spirals of life force. In her film-her stained glass- she opposes the religion of male technology and documentaries, whose claim to be “balanced” is hypocritical! (LUX)

With very thanks to Jenny Clarke Reel Women

The Astra Blaug archive at The Feminist Library