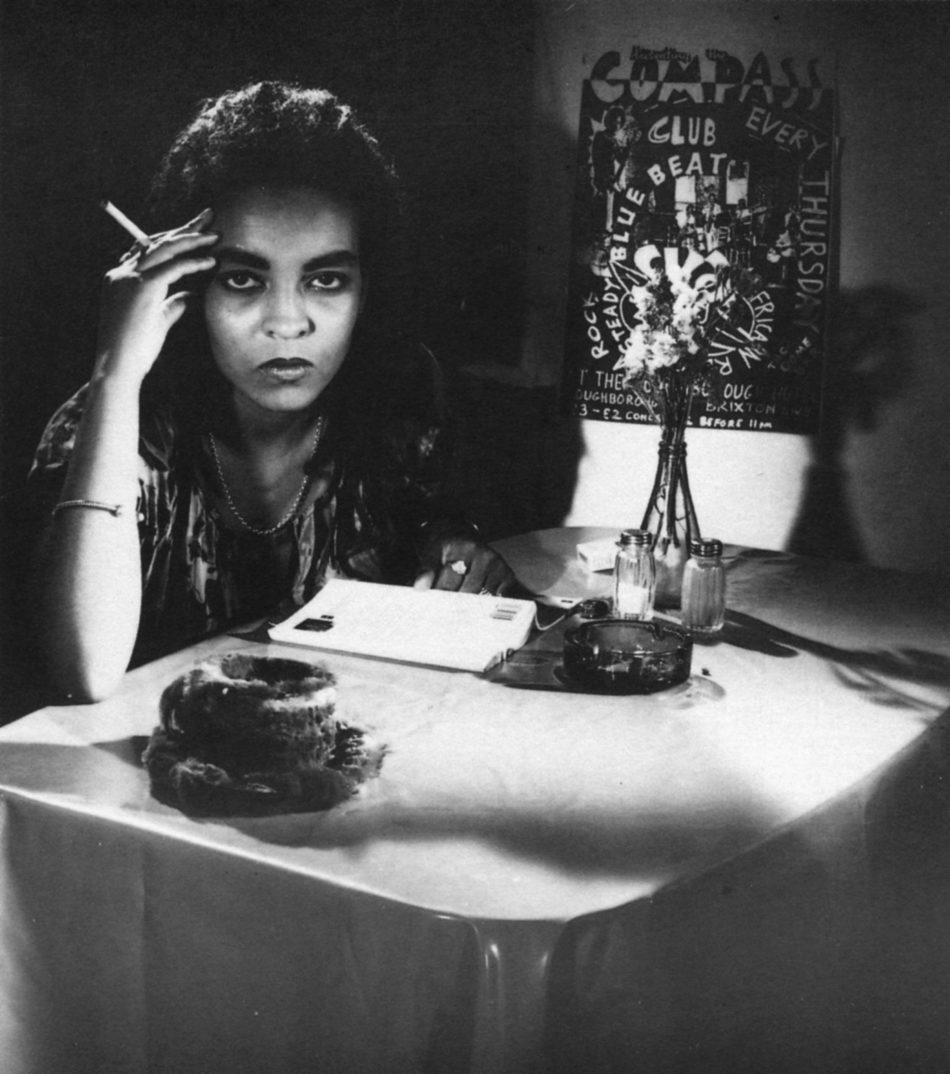 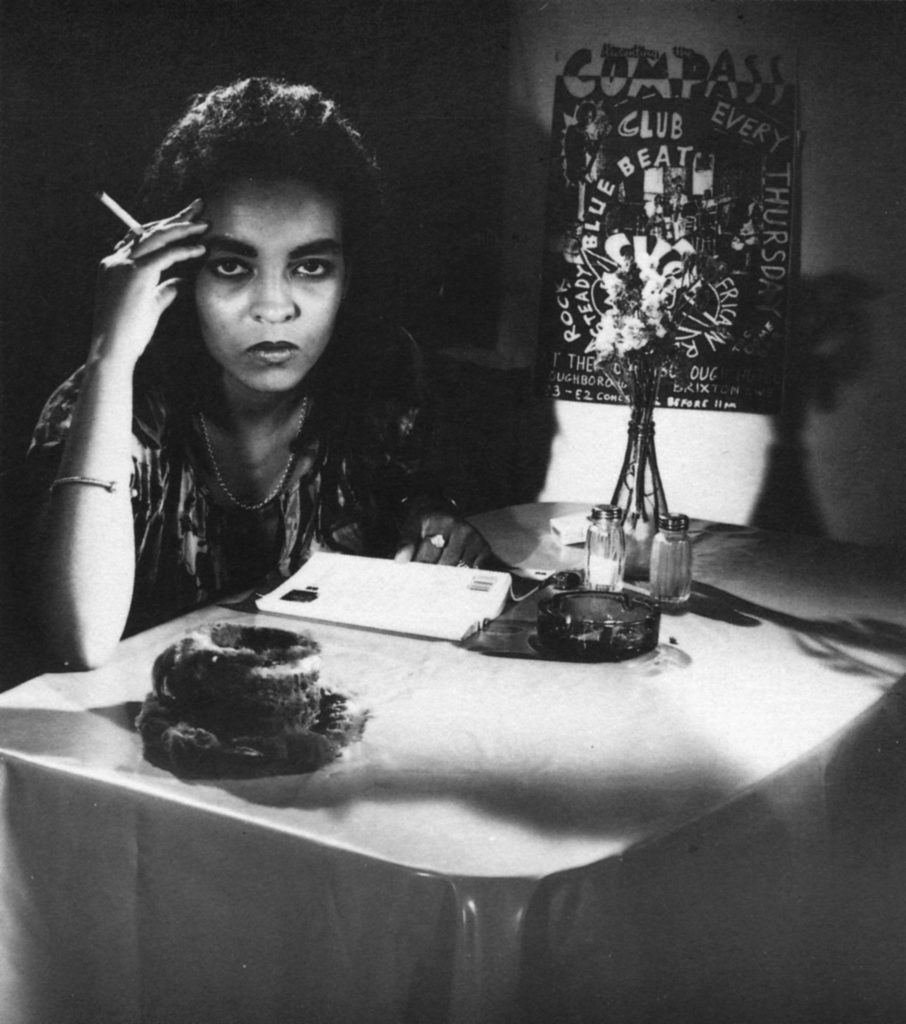 A Prayer Before Birth. Image courtesy of Cinenova.

Lesbian feminist filmmaker Jacqui Duckworth left three exceptional 16mm experimental dramas before her premature death in 2015. Her films are pioneering for their unflinching representation and exploration of a newly visible lesbian feminist identity, community and moving image aesthetic coming out of 80s London. In Home Made Melodrama she candidly articulates the complexities of an open relationship whilst in An Invitation to Marilyn C, she actively challenges male supremacy in the porn and film industries with clues for sweet dyke revenge. She “comes out” once again as person living with multiple sclerosis in A Prayer Before Birth, her final spellbinding film, which chronicles with disturbing intensity the physical and emotional traumas of a young woman’s journey from able-bodied exuberance to the acceptance of disability.

Club des Femmes would like to thank Laura Guy & Cruising the Seventies: Unearthing Pre-HIV/AIDS Queer Sexual Cultures and the University Of Edinburgh & Film London for their generous support of our 16mm presentation.