Read Kanchi Wichmann on THE CAT HAS NINE LIVES’ world where women are comrades, soulmates, living and loving in glorious technicolour.

The screening will be introduced by film scholar Annie Ring.

The Cat Has Nine Lives. Directed by Ula Stöckl, Germany, 1968

As if by magic, the first post-war German feminist film re-appears after 50 years, lovingly restored by the Deutsche Kinemathek and still as relevant as on its first screening.

The Cat Has Nine Lives is a dazzlingly choric conversation between five different women, centred on journalist Katharina and her visiting French friend Anne. From anti-Vietnam protests to parodic pigtailed picnics via pick-ups that don’t go to plan, the film offers episodes in the lives of women on the verge of a political breakthrough, voicing their ennui with faithless turtle-necked lefty male intellectuals – but also with militarism, beauty, and other played-out stereotypes.

Their interest in each other’s intelligence and feelings is as invigorating and vivid as the film’s visual style, shot in Techniscope and printed using the Technicolor dye-transfer process to capture the bright zeitgeist of ’68. Imagine the jumpy smarts of Jean-Luc Godard and lushly lurid worlds of Rainer Werner Fassbinder (with whom filmmaker Ula Stöckl worked) meshed under a spell cast by a (love) witch.

Sound, image and editing collide in this dazzling cinematic voyage into the dreams and fears of growing up girl in 1968. Swedish born Gunvor Nelson, a seminal figure of the San Francisco avant-garde film scene, made this intensely evocative and tender film with her daughter, with music by Gunvor Nelson. 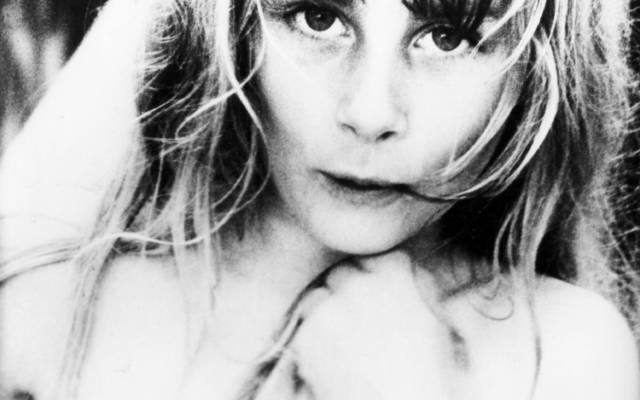