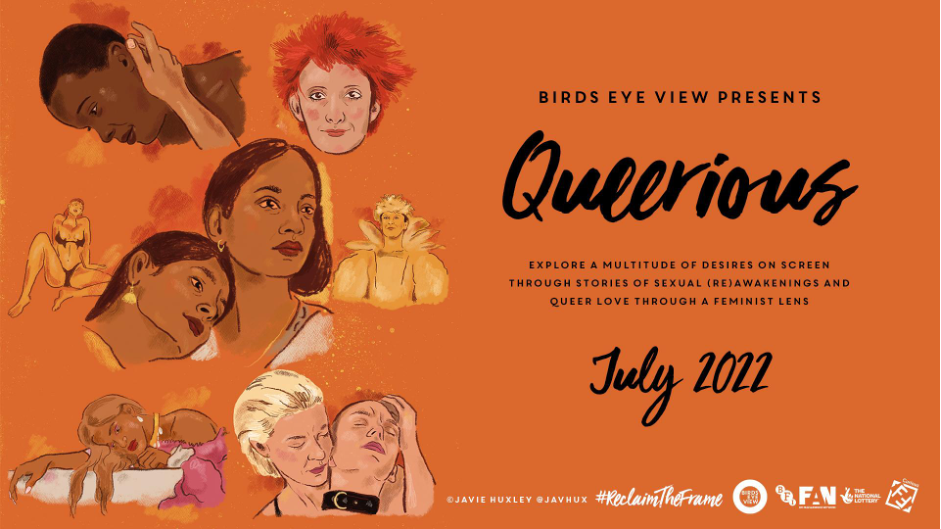 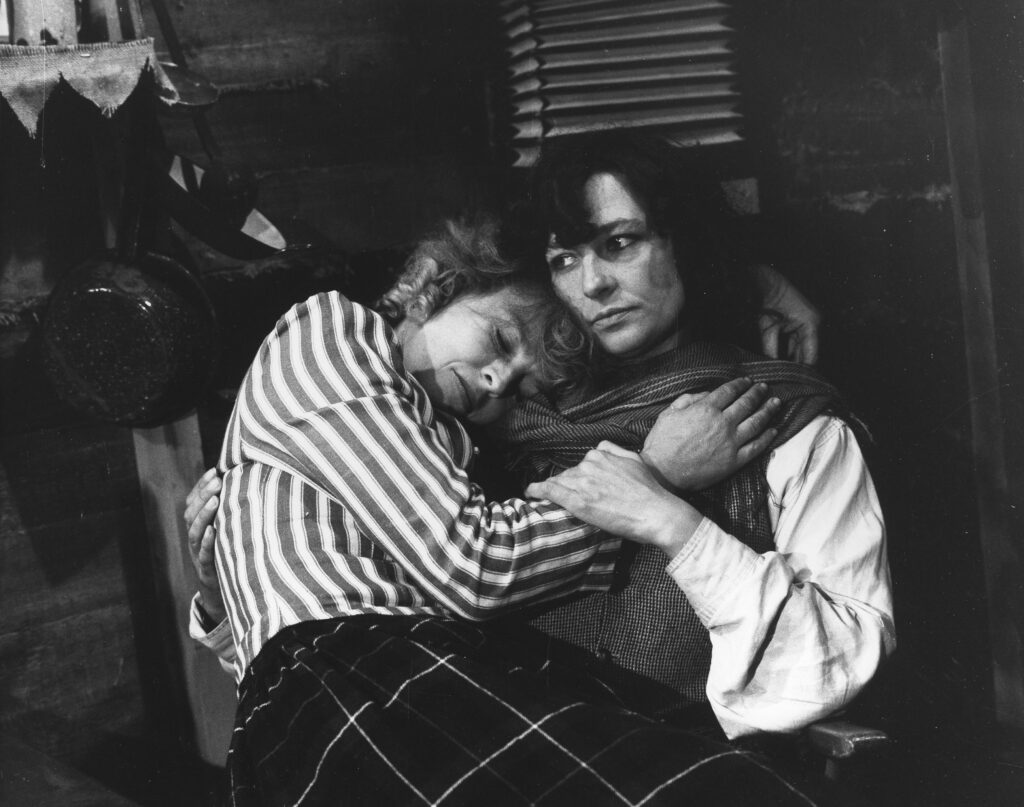 If you’re in London, join us on Sun 17th at our beloved Rio for a Q&A with the one and only Sally Potter.

You can enjoy a delicious brand-new short by Sissy Screens, ARE YOU STILL WATCHING?, at all screenings!

Get more information and book tickets! See you there x

Sally Potter’s ground-breaking debut explores themes of power in relation to capitalism and sexuality from a feminist and collaborative perspective. The film was written and produced by Lindsay Cooper, Rose English and Sally Potter, and made with an all-women crew, all of whom were on equal pay. Featuring ‘swinging sixties’ icon Julie Christie and Colette Laffont as two star crossed lovers, this musical and comic adventure tells of their inter-connected quests to understand the nature of money and the feminine ideal in a story that simultaneously subverts and sends up the Hollywood narrative.

Check out the whole Queerious programme coming to cinemas this July, and the Queerious selection on the BFI Player. Plus you can read Kit Bithell’s response!

The Gold Diggers captures glimpses of gender deviance and butch and femme identity, as queerness is presented as a rebellion against capitalism and patriarchy.