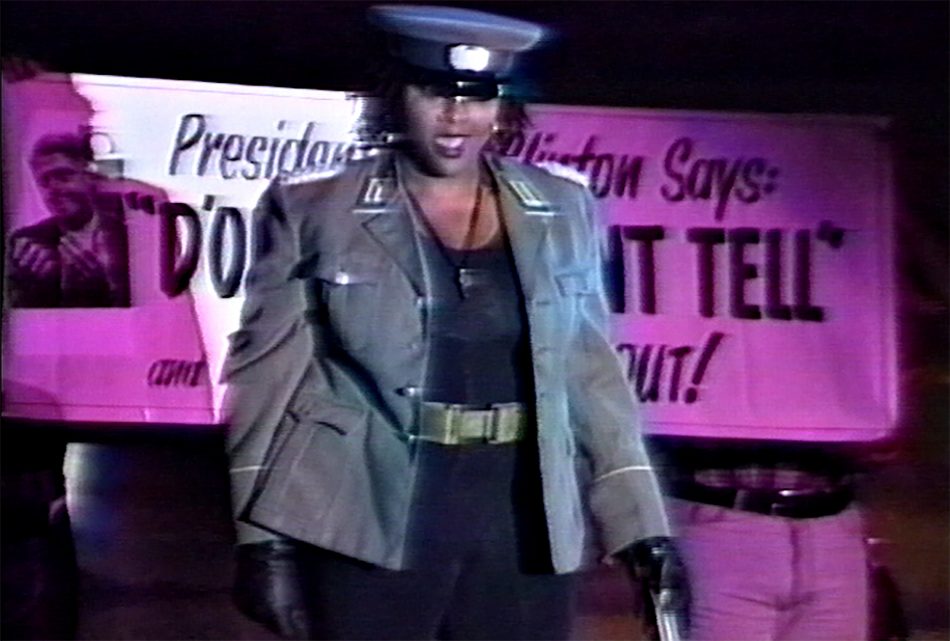 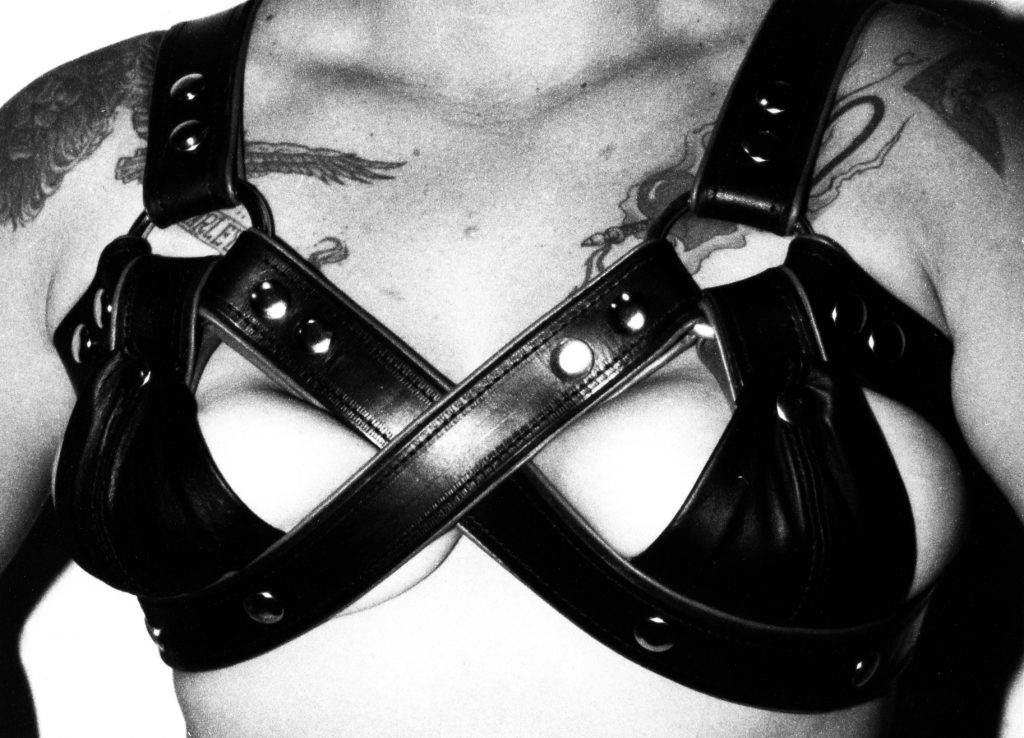 Our friends at the Genesis may be shut, but Fringe! have moved online. Enjoy the thought provoking BloodSisters (with an extended intro by friend des femmes Flora Dunster) online for 48 hours from the comfort of your own home.

These are the queer outlaws who embody the freedom and edge of the dyke scene, and the queer ancestors to whom we owe our freedoms. Filmed during the Lesbian ‘Sex Wars’, where such activities were cast off by the wider lesbian community, 8 leather dykes welcome you to their world.

Bloodsisters is both an in-depth entry into an impactful scene, and an A-Z of dyke kink, from pushy bottoms to macho femmes.

Flora Dunster is a Paul Mellon Postdoctoral Fellow, writing about British queer and lesbian photography during and after the sex wars. She holds a PhD in Drama, Theatre and Performance Studies from the University of Sussex, and lectures on art history and critical theory at Central Saint Martins, amongst other institutions. Her writing can be found in Orlando 03, The Art of Feminism (Tate Publishing, 2018), and forthcoming in a special issue of the journal Third Text, titled “Imagining Queer Europe.”