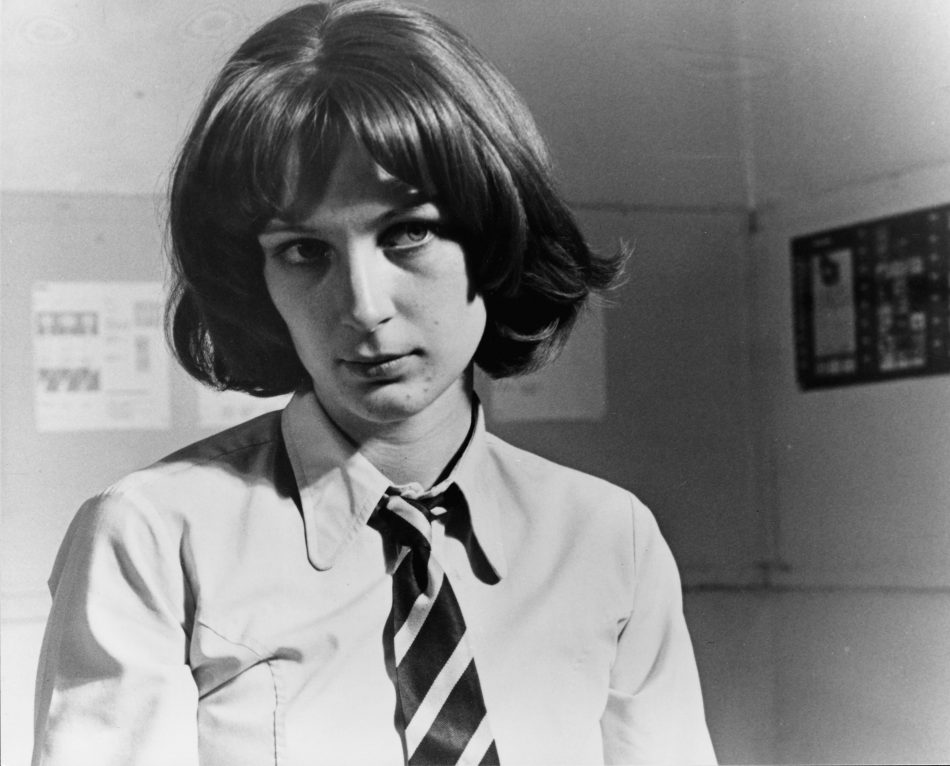 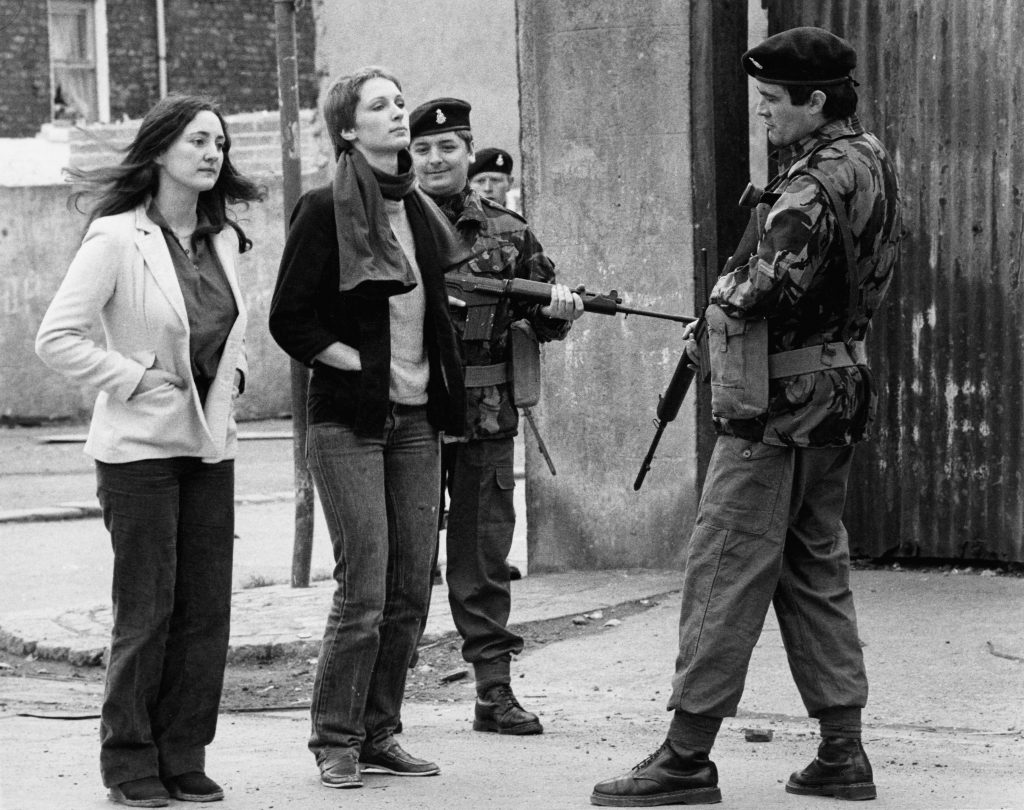 This screening will be followed by a panel chaired by CDF’s Selina Robertson with co-directors Pat Murphy and John Davies and Michelle Deignan (visual artist, filmmaker).

“Don’t tell me how I’m supposed to be!” Maeve’s sharp retort to her boyfriend still resonates. Influenced by Brecht and Godard, director Pat Murphy – a founder member of Circles during her time in London – gleefully snaps up their tactics for feminism in order to tell the story of a young woman returning to home to Belfast after years in London.

Lines such as “men’s relationship to women is just like England’s relationship to Ireland” offer a reminder that, in May ’68, The Troubles started as part of a wave of global struggles against imperialism – including the rule of patriarchy.

Cast member of Born in Flames who wrote her own speeches, Irish filmmaker Murphy made an equally explosive film in Maeve  – one that comes close to home for UK audiences in the era of Brexit and #MeToo.