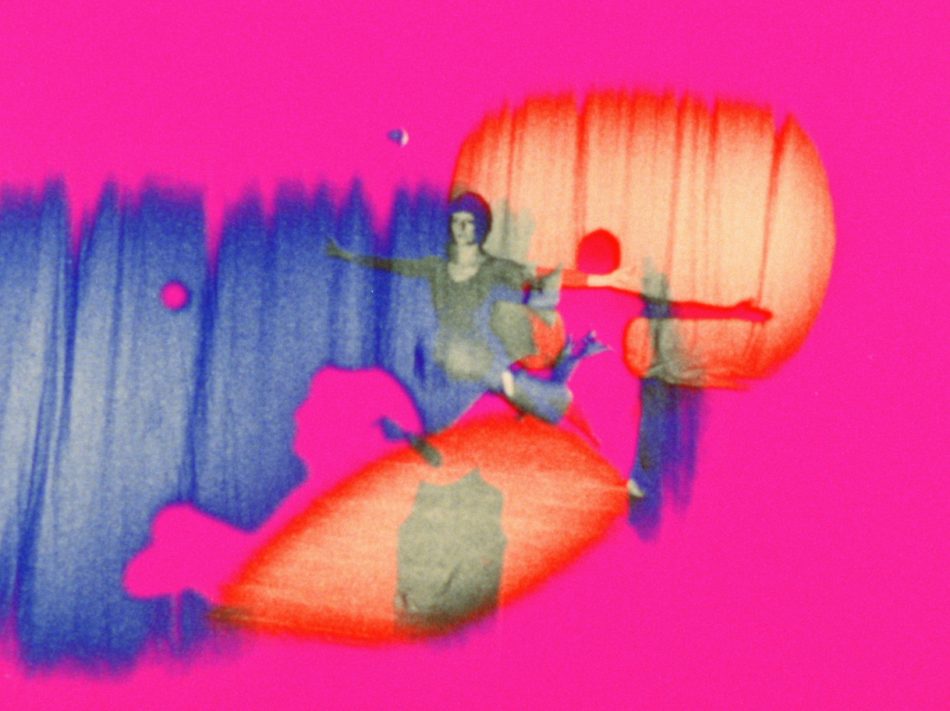 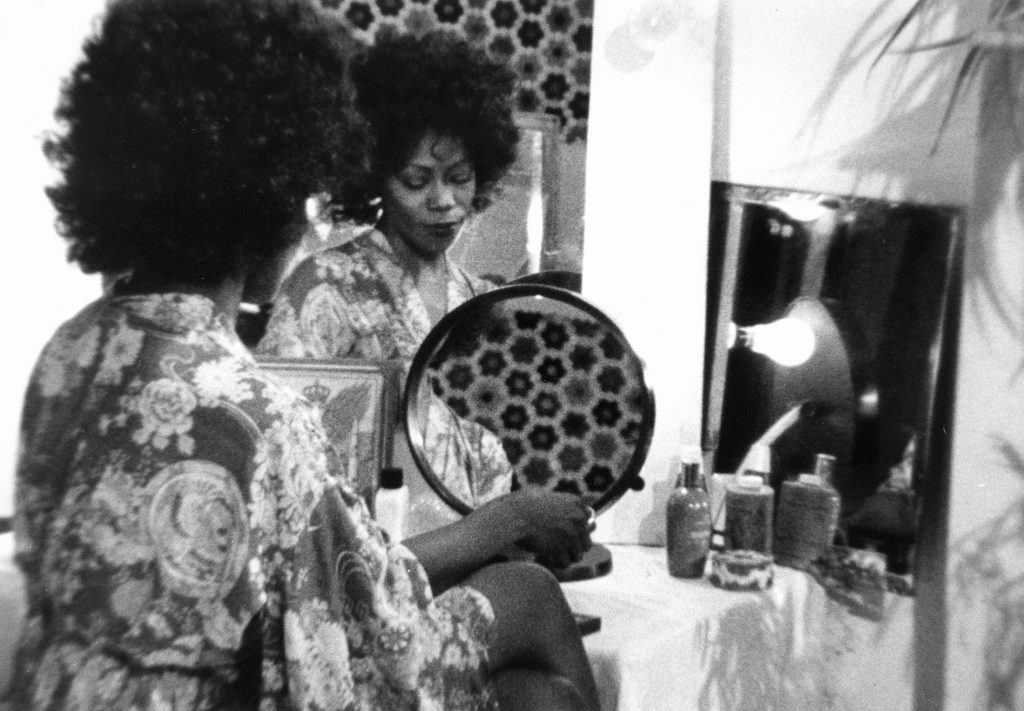 Read Grace Barber-Plentie on the contemporary resonances of RIDDLES OF THE SPHINX here.

The screening will be followed by a panel chaired by CdF’s So Mayer, featuring Kim Knowles (academic and curator), Esther May Campbell (photographer and filmmaker) and Lorena Pino (journalist and programmer).

Riddles of the Sphinx. Directed by Laura Mulvey and Peter Wollen, UK, 1977, 92mins.

Riddles of the Sphinx is the film that has, and gives, everything. A riddle wrapped in an enigma embraced by layers of dreamy images, ideas and sound, Riddles is a love letter about being a mother and a daughter, and remains one of the most revolutionary representations of how women think, feel, act and desire ever to hit the screen.

Born of the ‘68 revolt against modern consumer and technical society, VALIE EXPORT’s notion of ‘expanded cinema’ is performed as a feminist killjoy who challenges the public to engage with real women instead of images on screen 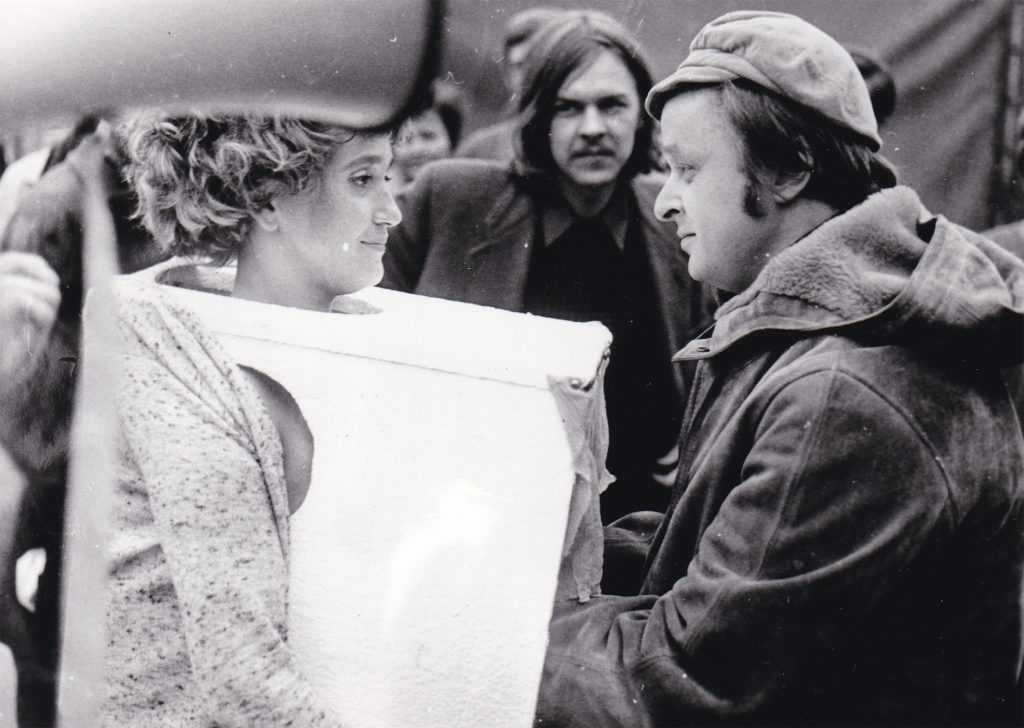