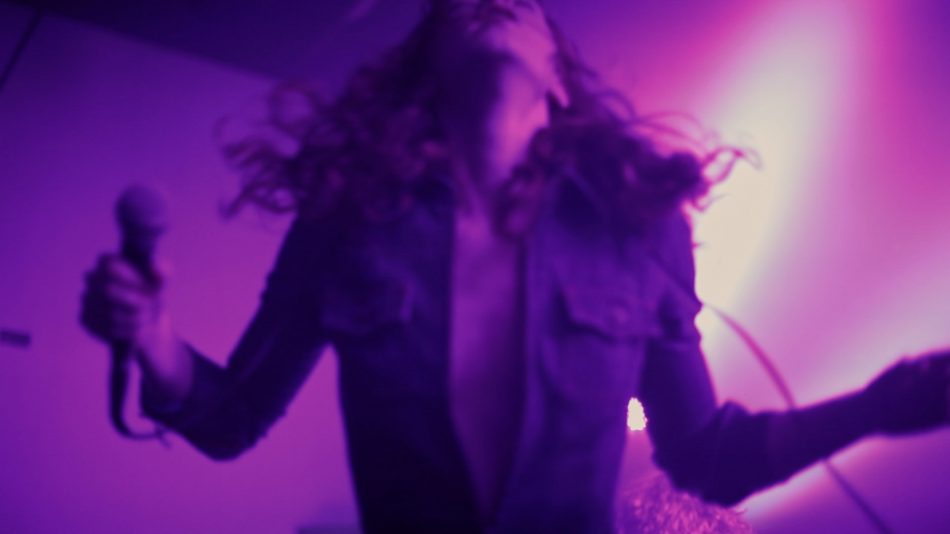 In collaboration with CINEMATEK, Lizzie Borden, Girls on Film, Elles Tournant and Courtisane.

From the secret life of girls’ schools to the public life of protests, parties and politics, REBEL FILMS traces the changing spaces in which women come together, through a season of films directed by women spanning from the 1930s to the present day: a history of lovers, friends and troublemakers. 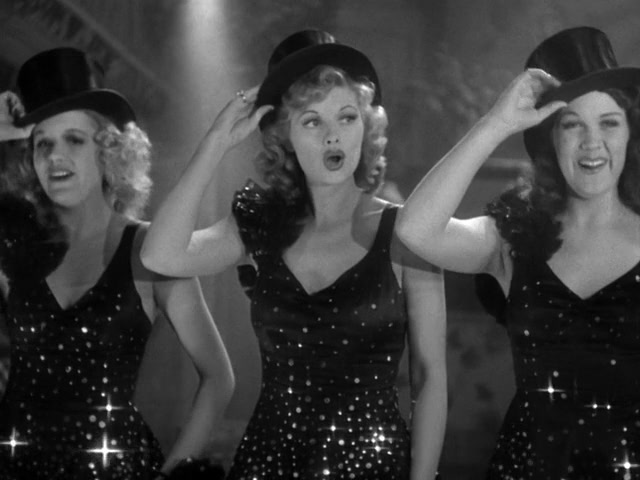 In pre-Code Hollywood and Weimar Berlin, pioneer director Dorothy Arzner and Leontine Sagan explored the rebel power of girls taking to the stage – as would the newly-liberated women of 1968, in eye-opening work by the second wave of feminist filmmakers, Mai Zetterling and Ula Stöckl. 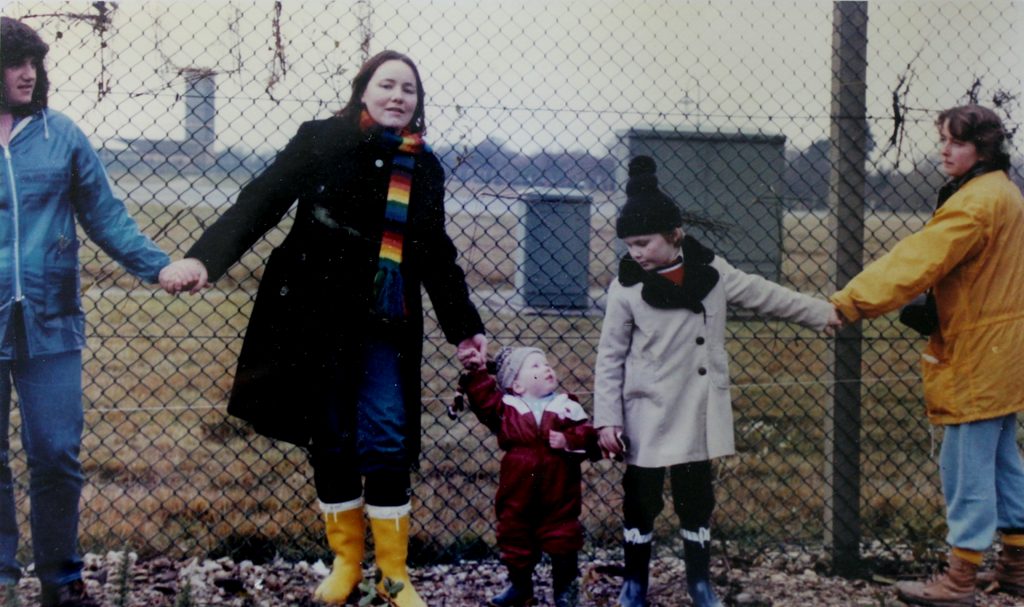 Globally, women took to the streets, campaigning for reproductive rights, childcare, workers’ rights, racial justice, and an end to war, documented in legendary films that will make you rise up. Whether they use folk song (One Sings, the Other Doesn’t; Carry Greenham Home), poetry (A Place of Rage) or bank robbery (The Second Awakening of Christa Klages) – or rap AND armed interventions, in Born in Flames– the cinematic girl gangs of the 1970s and 1980s are in your face, taking back the night. And even the steppes, on horseback, in Johanna d’Arc of Mongolia. 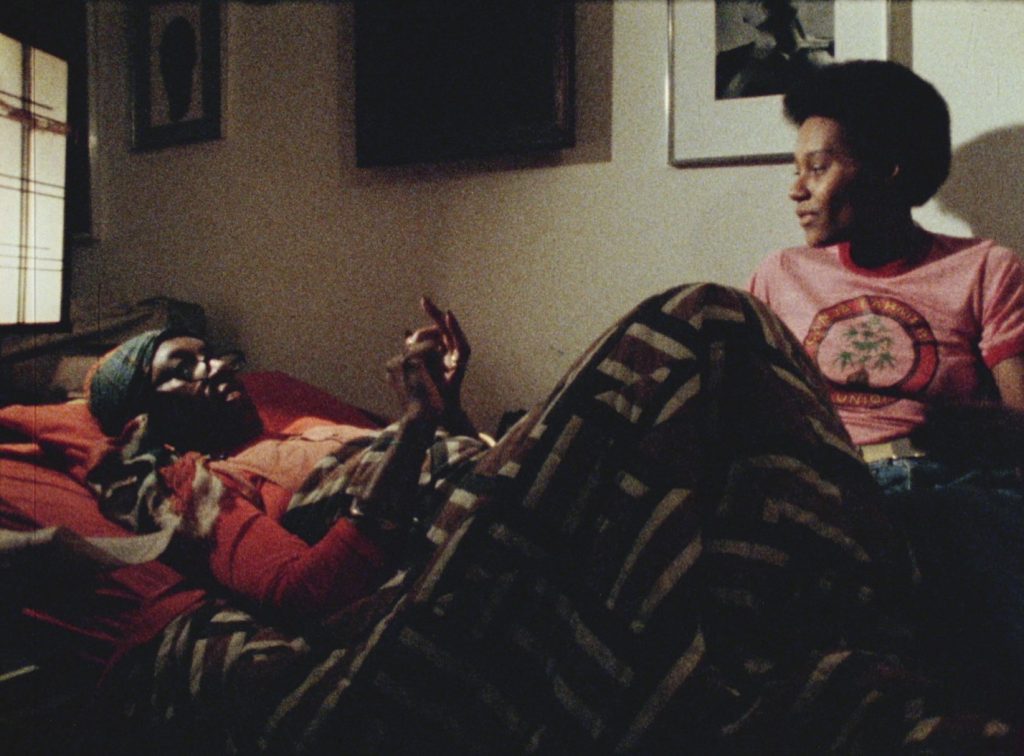 The 1990s saw feminist film in the US go big, with costume dramas (Little Women) and sports films (A League of Their Own). Beyond Europe and North America, feminist filmmakers such as Mira Nair, Kim Longinotto, Moufida Tlatli, Deepa Mehta and Lucrecia Martel explored the intertwining of family, class and romantic relations. 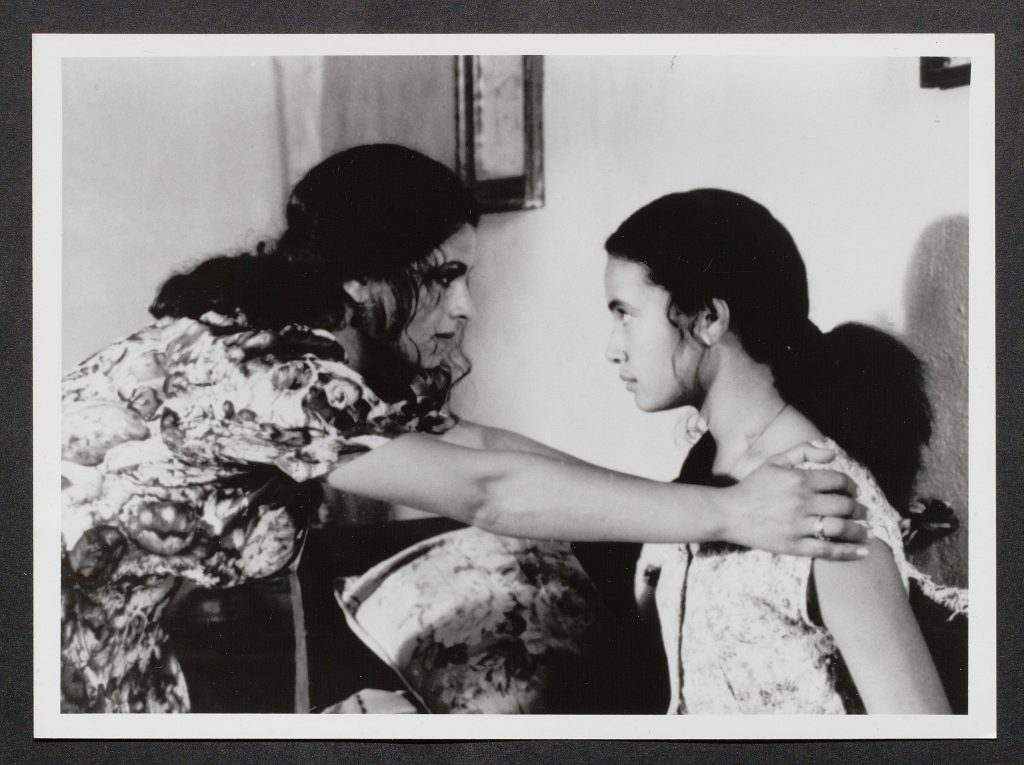 Our new millennium brings renewed complexity and urgency: Genpin and Women Without Men set questions of women’s health and sexuality in an ecological and mythological perspective. In Girlhood and God’s Offices, Céline Sciamma and Claire Simon make space for a women from working-class European communities of colour to own the screen. 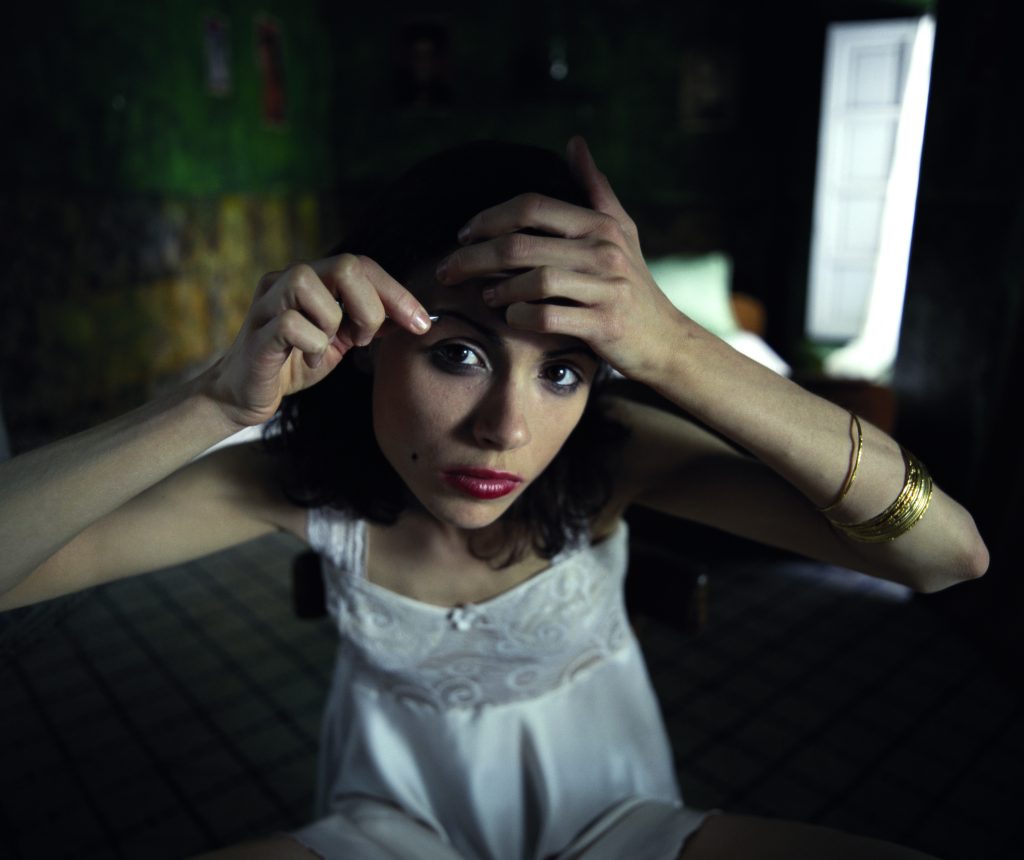 And Una Banda de Chicas finds the rage and joy alive in Buenos Aires’ music scene. Join the rebellion against gendered violence and for the right to make a noise! 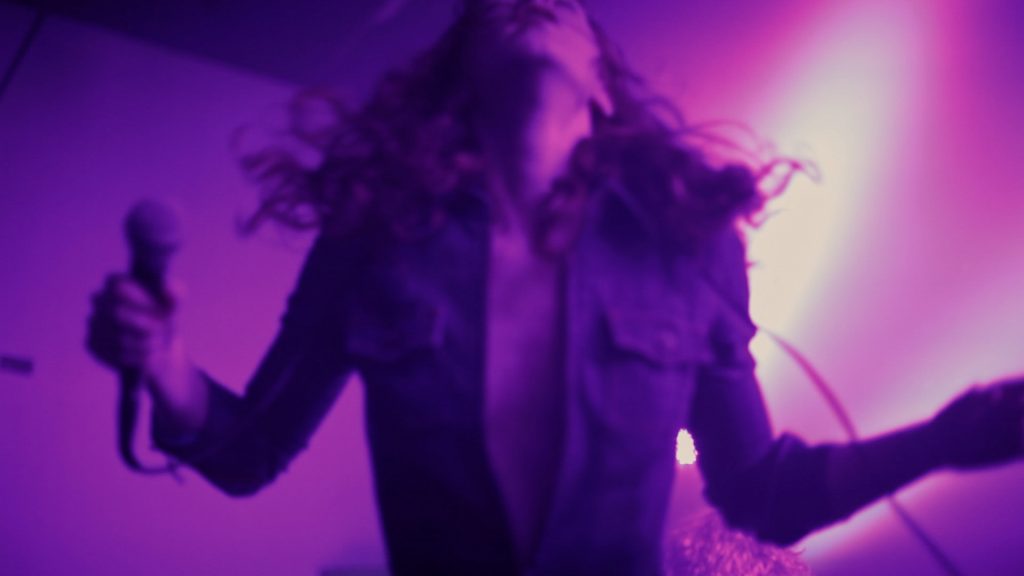 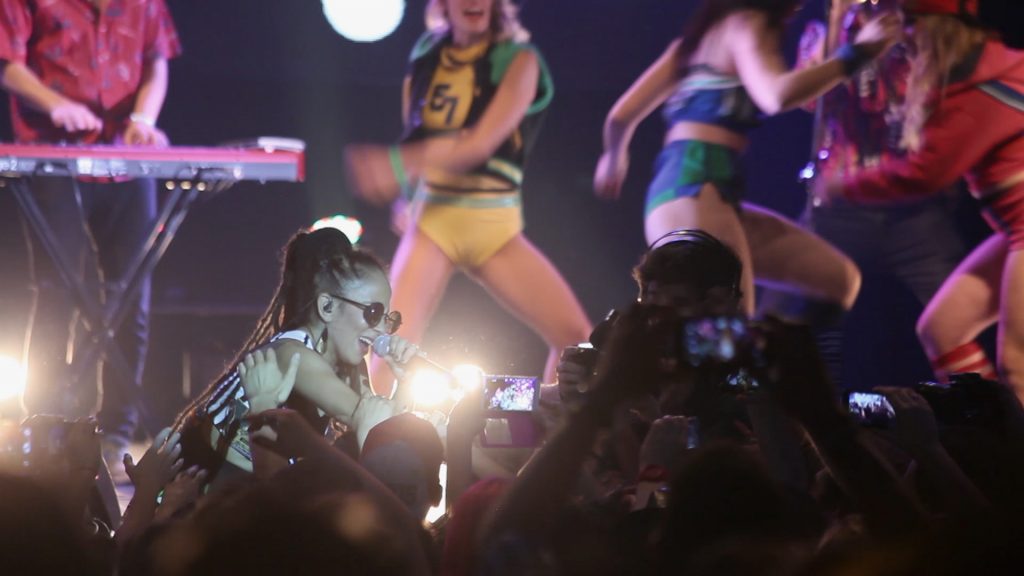