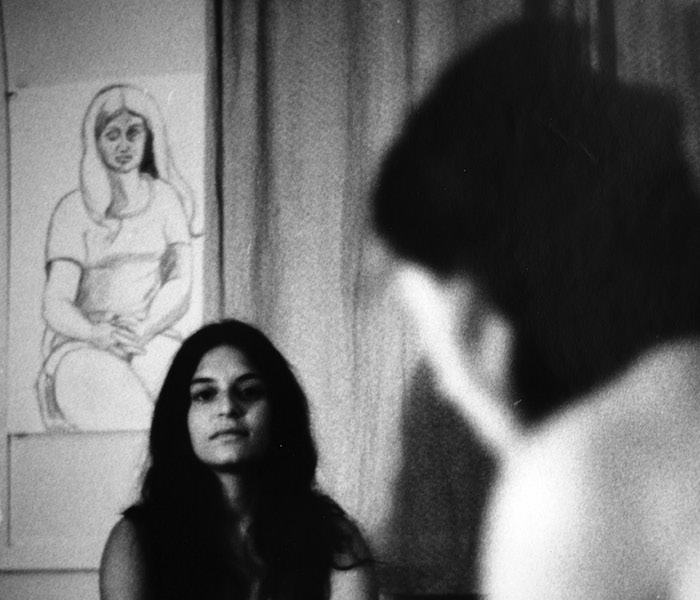 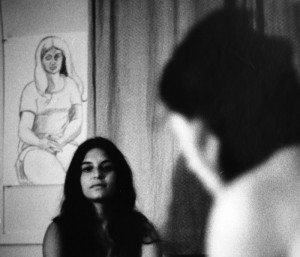 The Dialectic of Sex: ‘a must-have for those interested in feminist theory, both past and present. Its reappearance now, during yet another period of ‘ridicule’ towards women’s rights, is perhaps even more pertinent than its first publication.’

1970: Shulamith Firestone was just 25 years old when she published The Dialectic of Sex. It was the first book of the women’s liberation movement to propose a feminist theory of politics. It offered second-wave feminists the impetus to act. It became an international bestseller.

2015: 45 years later, as Naomi Wolf suggests ‘no one can understand how feminism has evolved without reading this radical, inflammatory second-wave landmark’.

Now is the time to revisit Firestone’s seminal ideas. Join in the revolution at an evening of screenings, readings, art activism and conversation to celebrate Verso’s publication of the new edition of Shulamith Firestone’s groundbreaking manifesto. 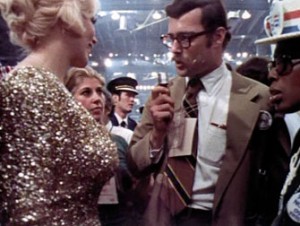 Year of the Woman

Year of the Woman is the first feature-length film in the USA that was exclusively produced by women. A piece of history in itself, it documents for the first time how women at the 1972 Democratic Party Convention in Miami conquered the political world previously dominated by men.

‘The best documentary ever made’ – Arthur Schlesinger Jr. 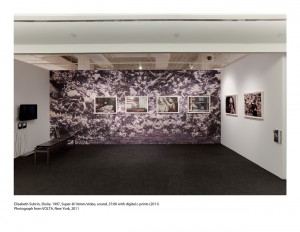 “A cinematic doppelgänger without precedent, Elisabeth Subrin’s Shulie uncannily and systematically bends time and cinematic code alike, projecting the viewer 30 years into the past to rediscover a woman out of time and time out of joint and, in Subrin’s words, ‘to investigate the mythos and residue of the late 1960s’.

Staging an extended act of homage as well as a playful, provocative confounding of filmic propriety, Subrin and her creative collaborator Kim Soss resurrect a little-known 1967 documentary portrait of Firestone, then a young Chicago art student, who a few years later would become a notable figure in Second Wave feminism and the author of the radical 1970 manifesto, The Dialectic of Sex: The Case for Feminist Revolution.

Reflecting on her life and times, Shulie functions as a prism for refracting questions of gender, race and class that resonate in our era as in her’s, while through painstaking mediation, Subrin makes manifest the eternal return of film”.

Queen Mary University London will be hosting an in-depth exploration of The Dialectic of Sex on Sat 16th April, free and open to all. For more information, contact Sophie on s.mayer@qmul.ac.uk 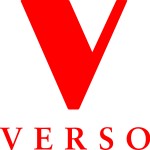