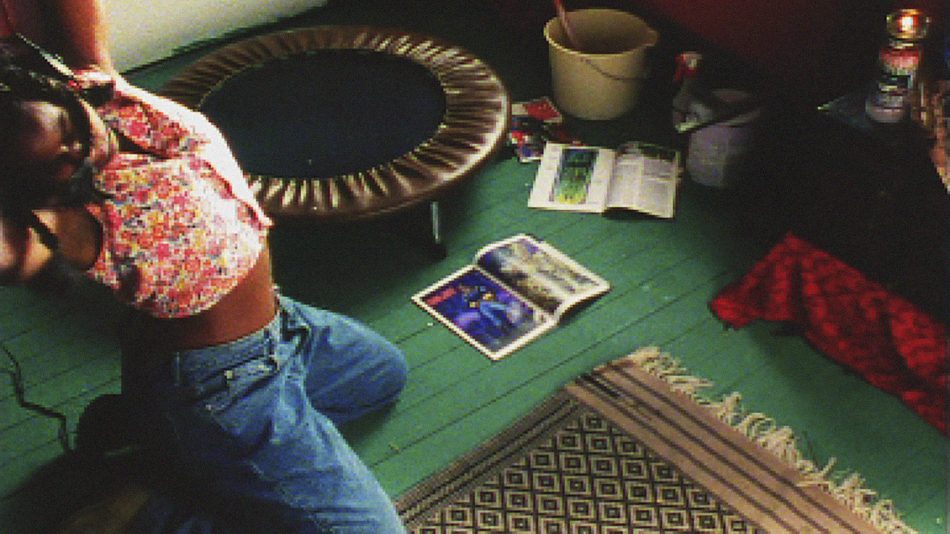 I started writing an intro to this about two weeks ago and reading it back now I’ve realised how my mindset has changed a bit. I don’t want to romanticise the notion of staying in or to pretend that a pandemic isn’t happening because that would be delusional.

But personally it’s been a weird thing to navigate, because before lockdown I had been off work for almost two months to catch up with my mental health, and to attempt to rest from the symptoms that had manifested in my body from trying to ignore it. Part of this involved dealing with some of the guilt and shame that comes with taking time off and telling people why (even this is hard to write!). It has been confusing because resting (which I understand as feeling safe in and out of your body) can be difficult if you’re used to being on high alert. In short, I find rest difficult even when I’m resembling the whole face mask, sofa reclining, reading a book thing.

Meditation or stillness haven’t been useful for me, as often they’ve just highlighted my anxiety or the tension in my body. What has given me a little bit of comfort lately has just allowed myself to be and… I can’t believe I’m going to type this… trying to not be so hard on myself. Like, it literally takes so much work! I could be using that energy to help others or to give myself space. I would be lying if I said it has gotten easier but just reminding myself there’s no right way to deal with everything going on has helped.

A part of that has just been playing scrabble between scrolling on my phone for hours and watching dating shows. I am trying to not force myself to keep up with reading, listening or watching anything and I feel that as a result I have found so many things that have brought me joy. Here are a few of them: 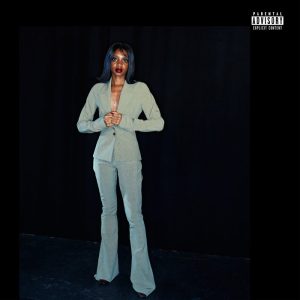 Listening: Ojerime, B4 I Breakdown

This album is so good I’ve actually had to stop myself from listening to the whole thing in one go. I had watched some of South London-born Ojerime’s music videos in the past but this album is my proper introduction to her work. Her track ‘Empty’ sounds exactly like rumination feels, yet it’s comforting because Ojerime allows all her thoughts to run freely. I love how she voices her desires so clearly in ‘Tangerine Dreams’, and how it brings me back to sleepovers full of listening to r&b on MTV Base (there’s a song called ‘SWV – This Ain’t Easy’). It’s the type of album that makes you feel good while you’re alone in your room or on a chilly afternoon walk. I really really love this album. 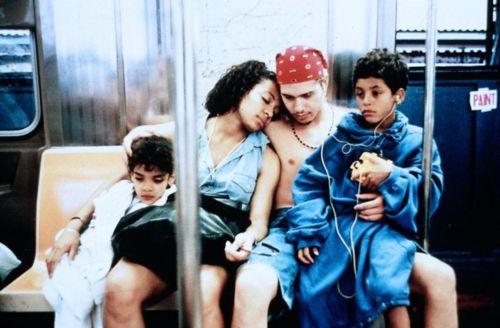 Available on Amazon Prime and iTunes

Like all the ‘firsts’ by Black women, this is one of the most original and thoughtful films I have ever seen. A friend suggested we virtually watched it as something a bit light-hearted, neither of us realising how much range it would have. I Like It Like That is the first film by a major Hollywood studio directed by a Black American woman, and for me, it is also one of the few English-speaking films with a Black Latin American woman in the lead role.  Set in the South Bronx, the story follows Lisette, a young mother of three who becomes the breadwinner of her family when her unfaithful partner is sent to jail. Smart, charismatic, and with the help of her transgender sister Alexis, she makes her way to an assistant position for a record label.

Although sold as a rom-com, what’s unique about the film is that it is essentially about a young woman learning about herself and what she wants. And what I found most exciting is that unlike other rom-coms I have seen, Lisette’s external life doesn’t really change that much by the end of the film – she has to co-parent and live with her ex in order to afford rent. It’s not the rag to riches story often given to working class characters. Lisette makes questionable choices (girl is messy) and it’ll make you cringe when she doesn’t realise her man is trash but that’s precisely why I loved it. Lisette deserves happiness, even if she finds herself in messed up circumstances, and the film allows her to grow. 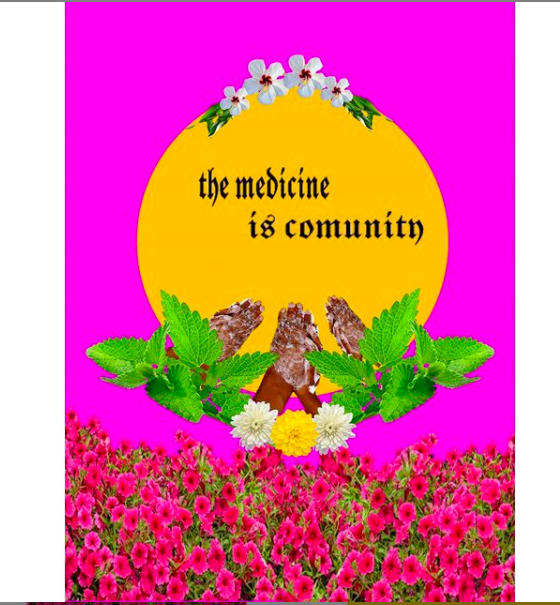 I wanted to include this instagram page run by my very good friend Angela because it highlights how we can both be kind to ourselves and reflect on the political implications of the pandemic and its effect on the most vulnerable communities. Unable to stay home due to her work, Angela has used her online space and digital college as a tool to start conversations that are often not present in mainstream coverage. This week with her collage series ‘??????? ?? ?? ???? ????’ she honoured Gahela Cari Contreras, the first-ever indigenous transgender candidate in Peru who is currently seeking to change discriminatory law in Peru. This is significant because transgender and non-binary people living in Peru are facing increasing harassment due to strict and binary lockdown rules that only allow men to leave their homes the first half of week and women on the other.  This has disrupted transgender and non-binaries’ weekly opportunity to buy food and medication without facing transphobia or arrest.

Angela has also been creating collages around the impact the pandemic is having on migrants and people of colour in the UK  who are often in the role of ‘essential workers’ and what the future might look like if they were always appreciated and honoured. On a weekly basis she also hosts Instagram Live interviews with people from all kinds of fields to discuss their work and how the current situation is affecting their communities way of life and how they are working together. These are the ones coming up: