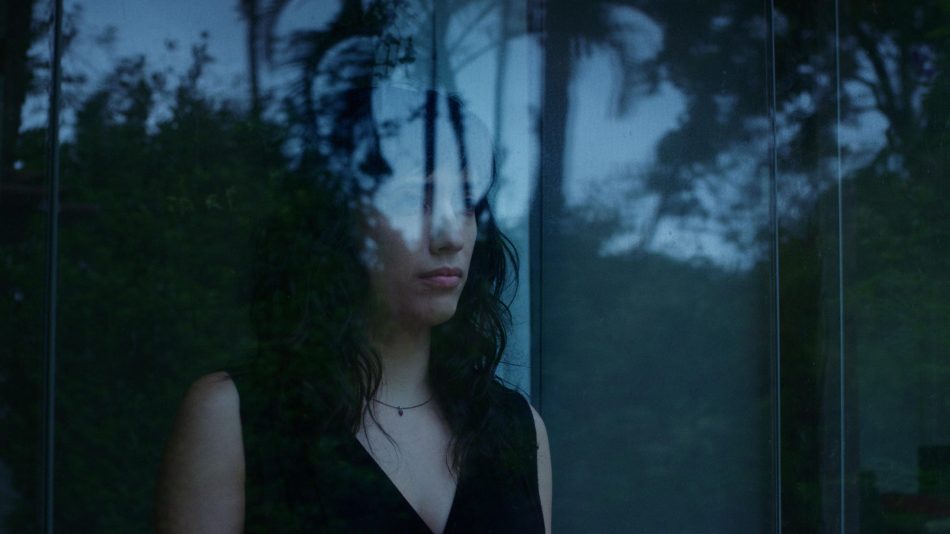 Courtney Barnett’s Sometimes I Sit and Think, Sometimes I Just Sit is available on Spotify, Youtube and Bandcamp: Friday 2 Oct is a Bandcamp Friday, when whatever you pay goes direct to artists.

Exercising with the algorithm

I’ve become attached to the idea,

I’ve got no idea how I even got here

The above has rung in my head for a while now. Courtney Barnett’s dryly-witty lyrics are fraught with a familiar dread: only she gets to scream them out, eventually making money and getting famous, I imagine ultimately finding catharsis and comfort. I am not sure why, like Courtney, I am so compelled to think out loud on the internet.

Her disaffected pitch, like words that are written down as fact on twitter, makes her sarcasm sound profound. Everything is as meaningful as it is pointless, and for Courtney looking for significance is fun.

Being in – and preparing to go back into – lockdown, I have found a lot of time to sit and think. Whilst I have sat, I have often considered watching one of the many offerings in the abundant onslaught of online movies, shorts, festivals, talks, masterclasses, what-have-yous. 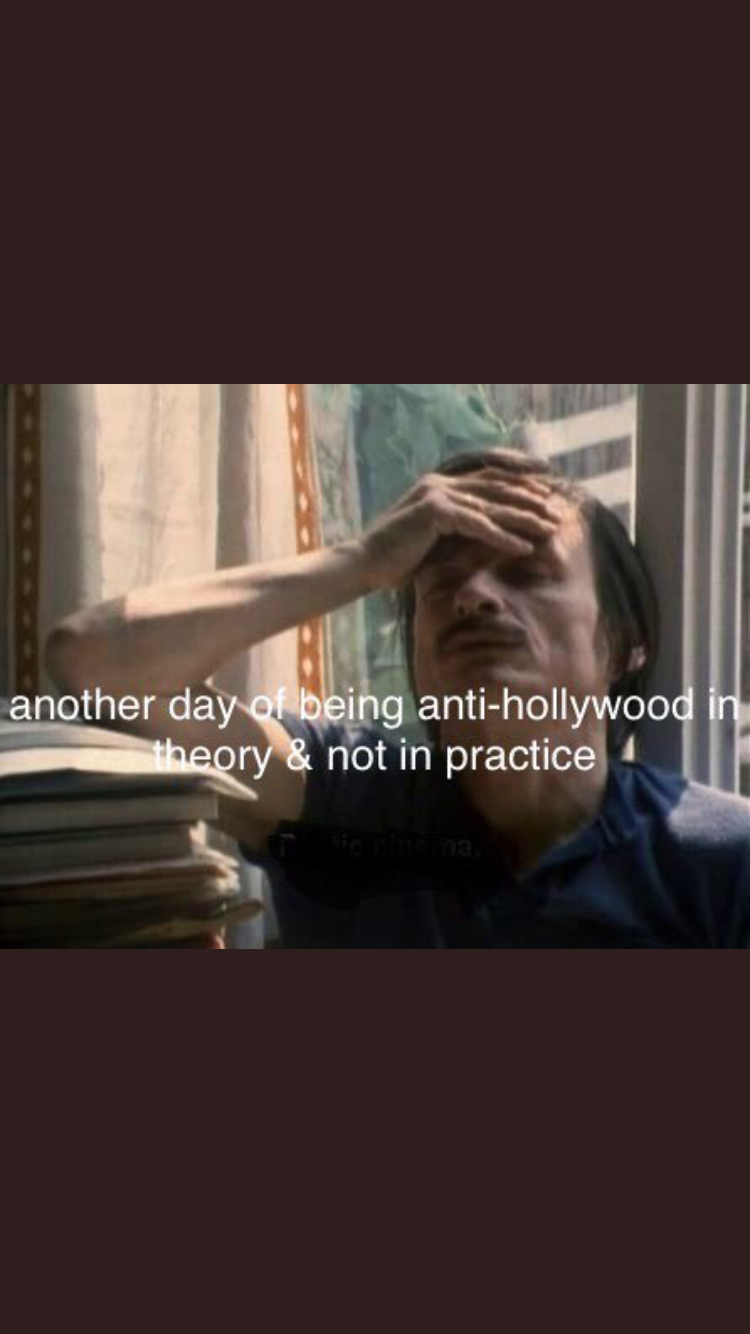 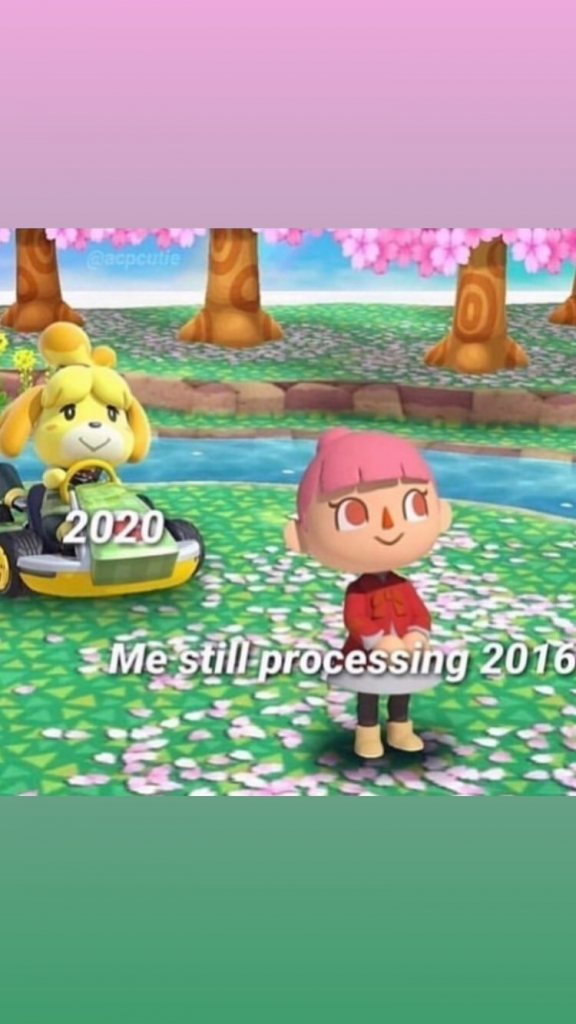 Busy being spoilt – I have simply just sat. Why concentrate on a often-unseen 3-hour classic or exclusive experimental short when I could look at the abyss and position my limbs into something called ‘threading the needle’.

Writing about an old indie album and youtube exercise videos is probably not very feminist or punk (sorry CDF) though there must be something to be said when analysing why two cheerfully dreary white ladies have been offering some calm amid chaos.

I’m having an existential time crisis

“What’s up party people” is how Adriene, from Yoga with Adriene, opens each youtube ‘practise’. It still makes me cringe. I take some comfort knowing I am – technically – not the silliest person alone in my room.

Adriene’s popularity is embedded in the algorithmic prioritisation of slim attractive white-women, coupled with centuries of appropriation and erasure. She is aligned with the white voices I hear daily (Siri, Maps) and this manufacturing of ‘neutrality’ renders the tone of her instructions as robotic. 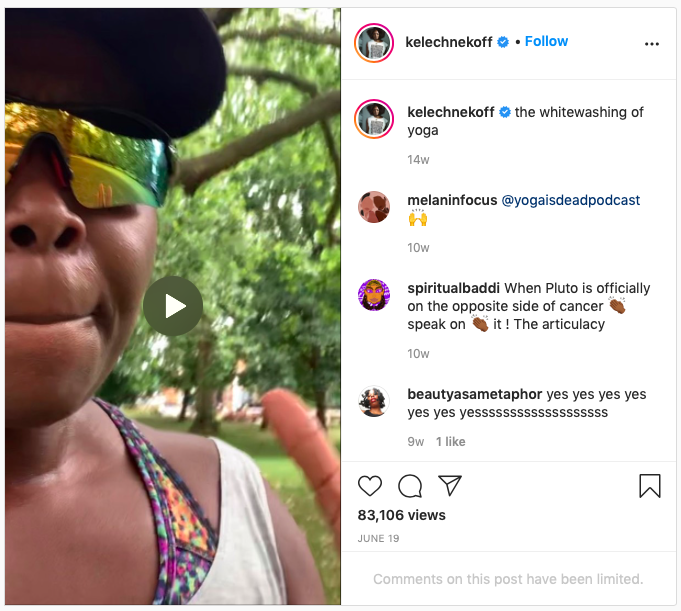 As Kelechi Okafor said in a recent IG vid, “you want the things but you don’t want the people who created the things. That’s really some bullshit […] This is what capitalism and corporations take over things and strip it of meaning”.

You say “You sleep when you’re dead,” I’m scared I’ll die in my sleep

I guess that’s not a bad way to go

So uncomfortable in my own movement, especially at the three yoga classes I attended IRL; the automated sound of her instructions is a detached comfort. I am sick of seeing people writing about these things as though observing and confessing is a form of absolution. Now I am doing that. 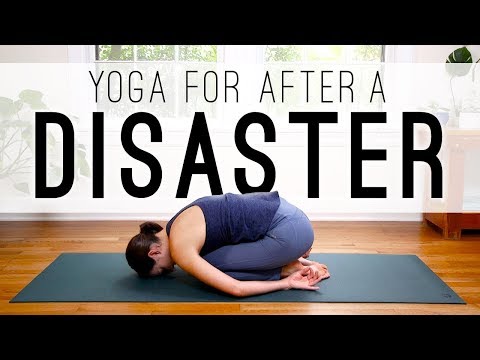 Finding new ways to be through fitting into widths and twists momentarily is a reliable daily discovery. Present with just my yellow mat and my dyspraxia. Dyspraxia is the unease I feel that has a name and not much else. I laugh it off and refer to myself as being clinically a klutz. What else am I meant to do now, other than meet Adriene in downward dog in my own time.

Adriene and Courtney are both living in the moment – riffing out jokes, art and wisdom in equal measure from their respective bedrooms. This is a historic pastime of middle-class white women. Listless lounging and daydreaming have not been permitted for everyone. Now, the forced inactivity of COVID-19 has afforded many more leniency in their idling. Lockdown has revealed more absurdity than it has caused.

Colder mornings have made me want to curl up into my relative isolation rather than map any new terrain, and online cinematic offerings (shout out to BFAMF) are making me wonder about the world past my immediate sensory experience again. 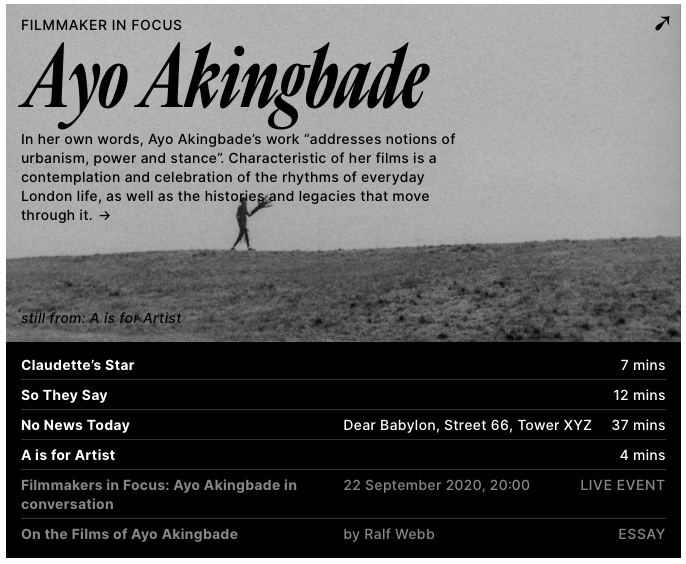 Pitching and writing this in August was light and chaotic. Now, writing and editing it in colder October, my scope has shifted. Despite my scepticism, I can admit that stretching, resting, and music from my teenage angst phase are a sure comfort for the long haul.

I’m having an existential time crisis 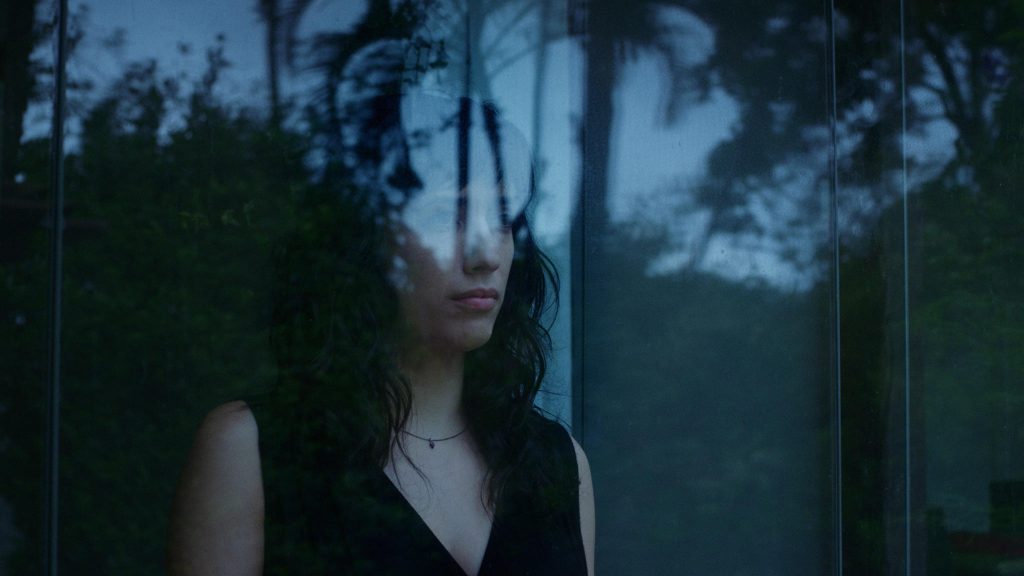