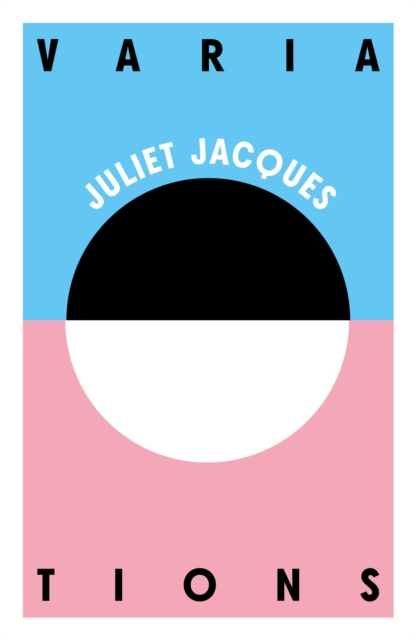 Variations is available in the UK in paperback from Influx Press (£9.99).

I feel more and more recently as though I am becoming a curmudgeon; not because of my age or my grumbling lovability, but because I keep thinking of the past as being somehow better than now. The reasons for this are obvious and myriad, and I am sure others feel similar.

Technically I know that today is likely better than the past for some trans people, at least we (of the lit world) have some support: we can get a bit of funding, if we fit the professional, palatable criteria. We can talk on the internet and go viral. We are getting outsized, endless coverage, both hateful and positive. It is hard to separate the real world from the internet, and it is a mark of my own fraught mental wellbeing that part of what made Variations such an enjoyable work, one that made me anger at the present moment, is the basic fact that the lives it catalogues do not happen on Twitter. ‘Crossing’ is an interview collected in 2004-2005, focusing on an artist activist group in Brighton trying to find a more accepting, radical community than the one offered by Brighton Pride. Queer and trans people argue about racism and transmisogny, and they do it in a room with each other. In ‘Never Going Underground’ a fictional story within a story set in 2004-2005, Marina and her comrades disagree in a meeting about whether trans people should be considered on a specific issue, and things get a bit awkward. The final story is the only one told through the medium of the internet, ‘Tipping Point’ focuses on a young trans man’s blog in 2014, and takes us through the ensuing media chaos of trying to fight a battle rigged from the beginning. ‘Tipping Point’ feels as though it is meant to act perhaps as an inspiring endnote, but for me, I couldn’t read it without feeling overwhelmed with cynicism.

In the recent aftermath of trans people eating one another alive, and consequently forcing Isabel Fall to take down her Hugo-nominated story ‘I Sexually Identify as an Attack Helicopter’, it was almost soothing to read about people having conflict for actual reasons, and in person. I know it is not true that things were better in the vague past, and Twitter has brought me work, friends, and critical thinking. But it also controls the quality of my life sometimes. To have the internet as your bedmate as a trans person is to live a very paranoid life, and I am afraid of how it can make a disparate group of people think that the imperfect real-world is insufficient, or boring, or too hard to navigate. COVID has naturally heightened this. I found myself craving the awkward, nervous companionship felt in Variations, free of online self-consciousness and apathy.

There is something else happily absent in these stories: anti-trans hate-mongers and terfs feature little, beyond their presence in ‘Tipping Point’. In 2021, their spectre hangs over everything trans-related, and I try not to commit any great energy to them. However, although they are not explicitly drawn, their predecessors hang in the shadows of Variations: the separatist lesbians in ‘Never Going Underground’ who “hate trannies”, Sabina in ‘Crossing’ being met with disbelief when she tries to tell the group about the transmisogyny she experiences, and the tabloids threaten and blackmail a trans couple in ‘Dancing with The Devil’. It is clear that terfs did not spring suddenly from the ground in the 2010s. Jacques’ trans women are not treated well, and are often dropped or treated badly by their peers. It is a lonely road for many of them. For the most part they seem to just deal with it, wanting to live a quiet life where they are secure, and loved. This feels a million miles away from media representation, which wants trans people to have it all, have the sponsorship deals and live our wildest aesthetic truths and fearlessly pursue a life of pleasure. I feel much closer to Jacques’ characters, who are all struggling and conflicted and want basic human things alongside the death of fascists and capitalism. 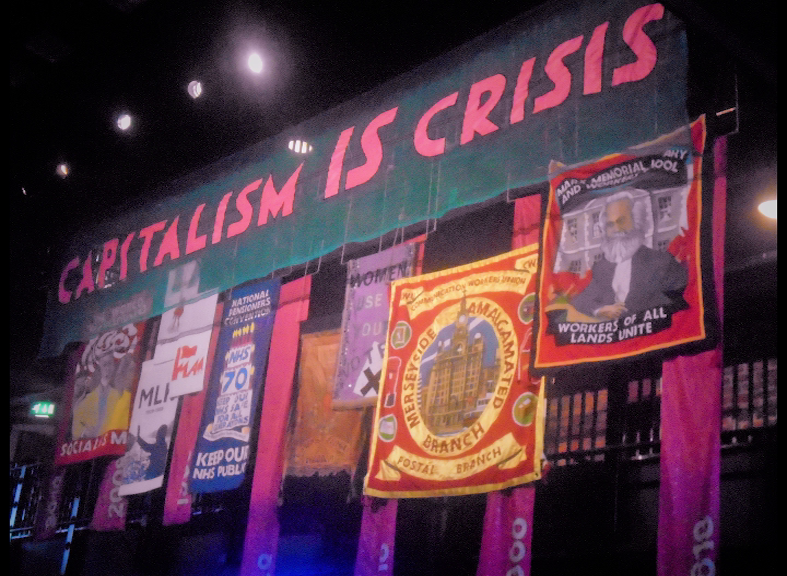 I co-run the Trans Writers Union, which is an attempt to connect with other trans creatives, and to directly ask presses and editors if they support and commit to working with trans people. I don’t like my own writing being seen only for what it may mean politically, and even so, I am tempted to speak only on how political Variations is, to contextualise it against the present moment, which I am sure is part of what Jacques intends for us to do. She has taken on a great responsibility, of endeavouring to keep some of these moments for us, only us, trying to archive and preserve histories which have not been cared for previously.

But she is also a storyteller, and Jacques’ talents in this field are clearly many. Her graceful, earnest memoir drew me in entirely in 2017 when my friend, suspecting I may be a bit gender weird, gifted me Trans for my birthday. This storytelling remains the shining item in Variations. Jacques gives us the roiling material realities of hardship, of people disappointing each other and going down the pub after. She pays attention to what makes up the whole big mess of our communities in snippets of romances, private interiorities, that corrugated iron feeling of living somewhere a bit shit, or rage when you’re misunderstood by everyone around you. She writes feeling ugly, feeling hot, going to punk gigs, wanting to make your time worth it however you can. I marked the stories I wanted 300 pages of — notably the ones with least formal structure, and I quickly got emotionally attached to ‘Standards of Care’, the diary of a trans woman who befriends another younger trans woman in the seventies. It is full of delicious detail like the simple pleasure of getting fussed over and having your face made up like Bowie, of being cared for when you are at your most vulnerable. The clothes alone made me want to live in this particular story – suspenders and fishnets, mink neck wraps, catsuits covered in porcupine spikes are but a few of the looks at an Alternative Miss World.

Jacques clearly feels a great deal of care for trans people, and it is admirable to write a book giving us stories and icons we cannot help but hunger for. She avoids the easy potholes of trans writing and skirts past self-pity or total despair, and equally does not make any claims of advancing trans liberation. These stories do what I enjoy most about obscure historical memoirs and stories long-forgotten; they bustle with gossip and detail, and give me pause to think, yeah, it doesn’t actually have to be shit all the time. I would be excited to see Jacques go full-throttle for that again, in a single book-length piece of fiction, because I think she could easily break my heart.