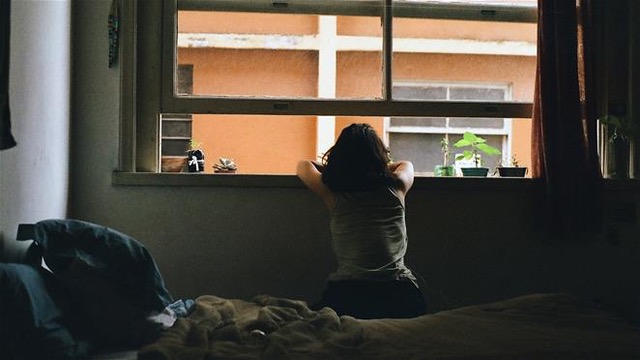 WHERE I GROW OLD is available for streaming rental via IFFR Unleashed.

Francisca: I’ve got people waiting for me, a whole city waiting, the sea is waiting. And my time in Belo Horizonte is now over. Do you want to grow old here?

Teresa: I am not growing old, I guess I’m better off with my utopias.. Then living a useless life.

During the first couple of weeks of lockdown, like many I felt a real sense of restlessness and found myself struggling to focus my attention or complete any task. I felt the pressure to learn something new so I thought this would be the perfect time to finally practise Portuguese, which is something I have been meaning to do for some time now so I can finally communicate with my in-laws. As part of my practice, I have been trying to watch more Brazilian films, naïvely hoping that I will magically be able to understand the dialogue – and to also feed my ongoing obsession with actress Sônia Braga.

I recently re-watched Marília Rocha’s 2015 feature debut WHERE I GROW OLD on IFFR Unleashed, which is an online platform and extension of the annual International Film Festival Rotterdam. As well as being an aesthetically pleasing user experience, the platform holds lots of great films to discover including the work of directors Mati Diop and Dominga Sotomayor. 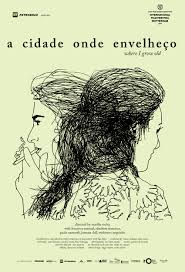 Set in Belo Horizonte, WHERE I GROW OLD first introduces us to Francisca, who appears to have made herself a temporary home there. With her 30th birthday looming, she starts to think about her future as she craves for her old life back in Lisbon. Whilst Francisca is wrestling with these feelings, her life is interrupted when she reluctantly lets Teresa move in, an old acquaintance from Lisbon who is looking to start a new life in the city. These experiences were very much drawn from Rocha’s interactions with young Portuguese women who had relocated to Brazil to try and make a better life and escape from the recent economic state of their homeland. Rocha sensitively explores the excitement of immersing oneself in a new place and community, as well as the feeling of displacement and anxiety one can feel away from home. 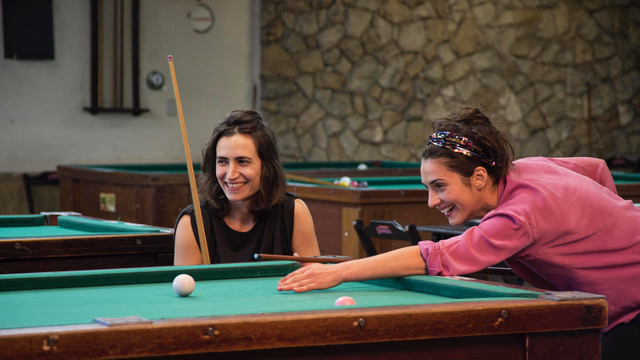 WHERE I GROW OLD also acts as a love letter to the city where Rocha was born and co-created TEIA, a collective based in Belo Horizonte. It showcases a city which is rarely documented on screen, as the chosen locations let the viewer navigate this city through the narrow side streets and bustling neighbourhoods. Although the majority of scenes take place inside the apartment, our attention is always drawn outside by sun streaming in through large opened windows, accompanied by the noise of its inhabitants and the frequent visits from their friends. Working predominantly in documentary film, Rocha effortlessly blends fiction and reality by working here with a cast of non-actors which adds to the film’s naturalistic and nuanced approach. 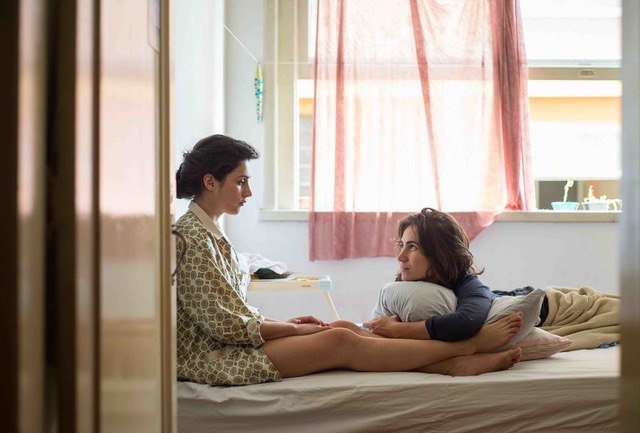 During this time, I have found it comforting to watch TV and films which explore the complexities and closeness of female friendships, as I find myself reflecting and longing for the key relationships in my life. There is real pleasure in watching Francisca and Teresa interact with the intimacy and familiarity that one can only have from inhabiting a shared space. While we watch the development of their relationship as they ease into each other’s company, the narrative puts emphasis on the subtle unfolding of the everyday as we witness the mundane moments of their lives. Rocha creates a lovingly tender portrait of these two women’s separate journeys and their relationship to their surroundings, providing a much welcome distraction from my current situation. 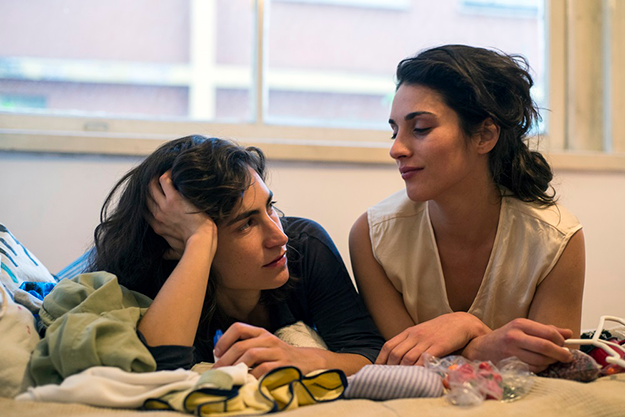 For further reading on the film, I recommend Filmatique’s Spotlight on Brazil series, which includes this interview with Marília Rocha, along with Dr Paula’s Halperin’s essay highlighting diverse new Brazilian cinema. It feels even more urgent in these times when there is so much concern and uncertainty for the loss of the future generation of filmmakers and artists, not least because the deaths of a generation of Brazilian cultural elders is going unmarked by the government, as the Guardian reports. But, showing how culture can connect us, they are being remembered by their peers via the new shared space of the screen.