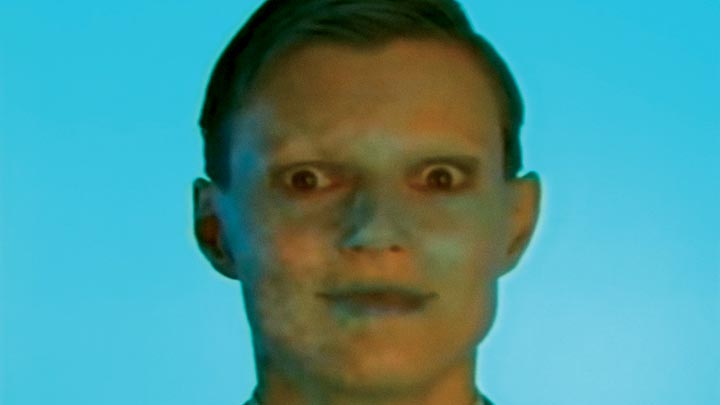 In collaboration with BFI Flare, we reunite the creative team behind the controversial, transgender cyber-punk splatter film of the 90s. Dandy Dust was revolutionary in its representation of post-gender identities and its exposing of institutionalised masculinity as drag, and uncompromising in its playful experimentation with genre and narrative hybrids, manga-like mise-en-scène and fluid characterisation. Join Dandy, Cyniborg, Sir Sidor and Spidercuntboy to relive the film’s subversive alchemy of turning sperm to dust as we welcome director and star Hans Scheirl – along with other cast members and co-creators – for a post-screening Q&A.

Get your tickets here: whatson.bfi.org.uk