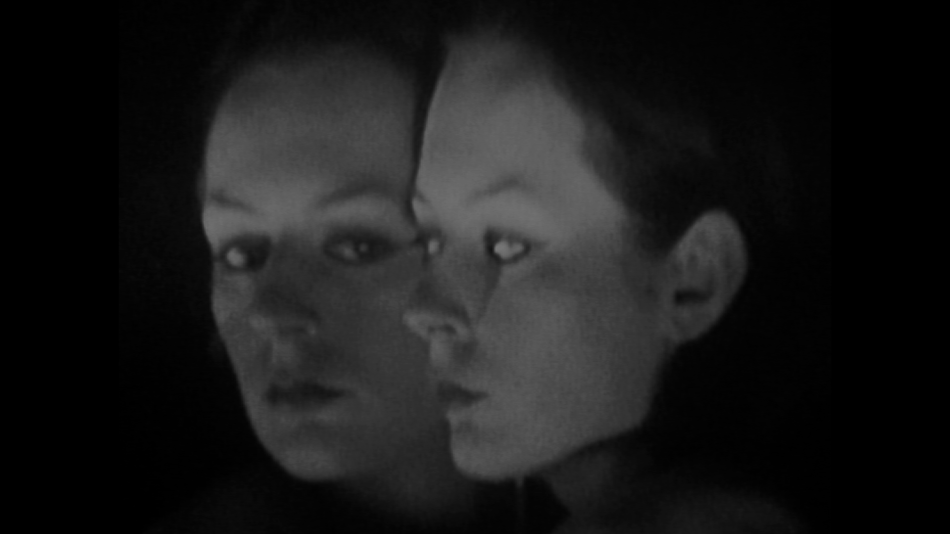 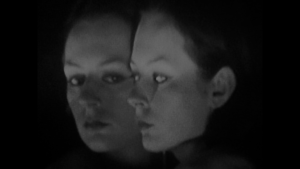 This is Now: Film and Video After Punk – Through A Glass, Darkly + guests

In the early 1980s, clubbers, art students, new romantics and members of the post-punk scene used inexpensive, domestic technology to find new modes of expression and subvert the mainstream media. Independent VHS tapes were released, stridently bypassing censorship, and Super 8 film was embraced as a cheap yet distinctly lyrical and direct new medium. The DIY approach of punk was powerfully reborn. This underground work explored the blurred lines between media and identity, creating new dialogues between the self and the world. It was an uncertain, politically contentious time, a time in which technology appeared to ease life and make things more exciting, yet also create gaps between people (much like the internet does today). Artists considered what images and technology could mean and be in their fullest sense. This period also saw new perspectives and voices emerge. More female, gay and black filmmakers pushed themselves forward, and often they were friends – squatting in flats together and enjoying the club scene, whilst developing new styles and techniques.

This specially curated programme focuses on work by post-punk’s most provocative female filmmakers who treated the moving image like a mirror or crystal ball; a surface of divination through which to explore ideas around female subjectivity and that of the gendered viewer, evoking metaphysical journeys and challenging the limits of the body.

Our programme includes particularly strong, challenging work that was originally connected to the industrial scene.

Image: Still from Jill Westwood The Wound 1984. Courtesy of the artist.

Part of the touring programme ‘This is Now: Film and Video After Punk’, presented in partnership with LUX and the BFI National Archive. All images courtesy the artists and LUX.