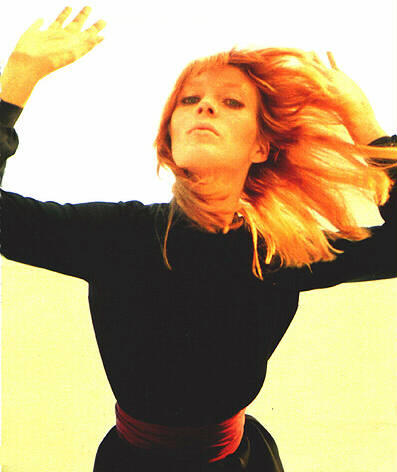 After modelling for Vogue from a young age, Christa Päffgen changed her name to a boy’s name and launched Nico into the Sixties. Her lovers included Jim Morrison, Philippe Garrel, Iggy Pop and Alain Delon She was an iconic presence from Fellini’s La Dolce Vita to Warhol’s Factory where she evolved into more than just a face. She famously collaborated with The Velvet Underground to become the voice of their era-defining first album. A Marlene for the modern age, she pursued a musical career that lasted two decades and blazed an adventurous trail through some of the best experimentations in cinema.

2013 would mark her 75th year birthday. Musician/singer/actress/model/muse – we crown Nico a Club Des Femmes’ Icon, and celebrate her with a screening of Bernd Gaul’s Nico: In Memoriam (1988) plus rare archive film and a queering introduction by Charlotte Richardson Andrews. Founder Queer Zine Fest London. Editor Wear The Trousers. Freelance journalist Diva, The Guardian and more.

Check out other great films and events at Fringe!