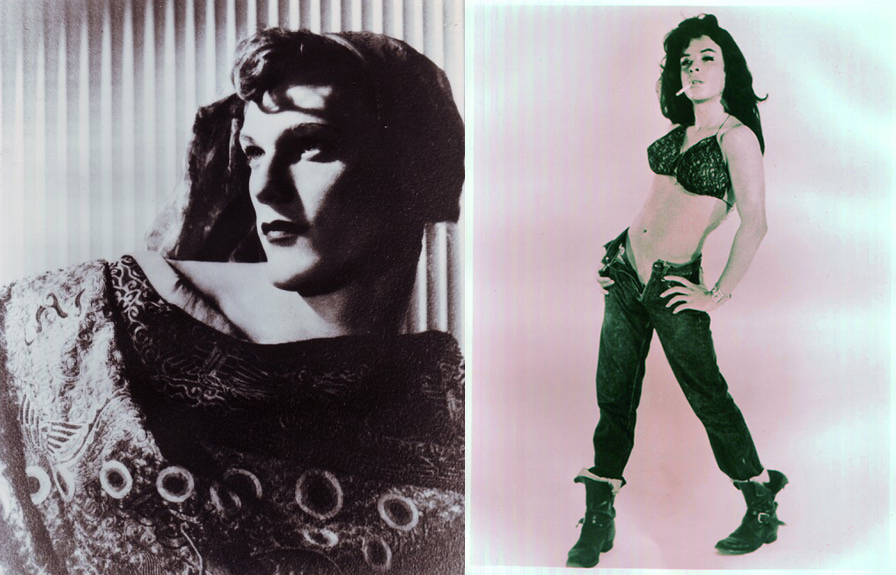 Jason Barker is a programmer, activist and filmmaker of A Deal With the Universe. 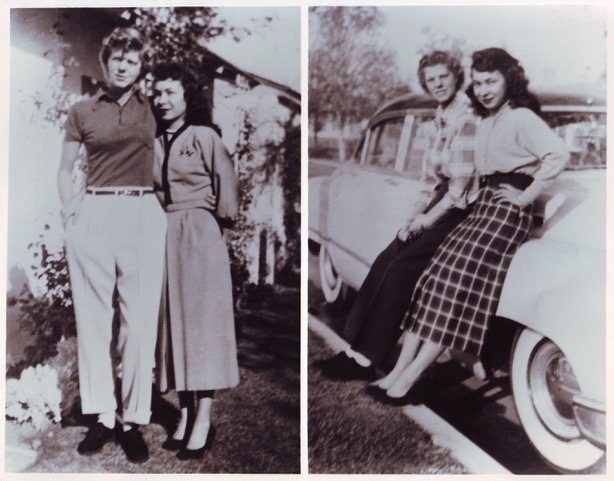 Before Stonewall is a documentary by Greta Schiller about queer lives in America before the Stonewall uprising. It was made in 1984 when I was 13 years old and had no idea who or what I was or even if someone like me could be in this world. I first watched it in 1999, alongside its companion film After Stonewall. I was 28 and knew it all. I remember thinking the early part of the 20th century seemed like a very, very long time ago. I probably had a patronising attitude about the people in the film – bless them! And I’m pretty certain I would have watched the film marvelling at just how far gay and lesbian rights had come since then.

I’m older now. Nearly 50 and it feels like time has sort of folded in on itself. Now when I watch Before Stonewall I don’t think we’ve come so far at all. Queerness feels as precarious and as precious as ever.

You probably wouldn’t give me a second glance if we passed in the street. My clothes are chain store bland, my haircut unremarkable short back and sides. I mostly look like a middle aged white bloke. Mostly. The last time I got hassle in the street was a couple of years ago. Before hitting me, the man said “Why do you look like a dyke?” I spent quite a lot of time looking in the mirror when I got home. What would have been a good answer to that question? “Why do you look like an arsehole?” probably wouldn’t have changed the outcome but I’d at least have some satisfaction I suppose. I toy with different scenarios. What if I’d’ve said “because I am”. 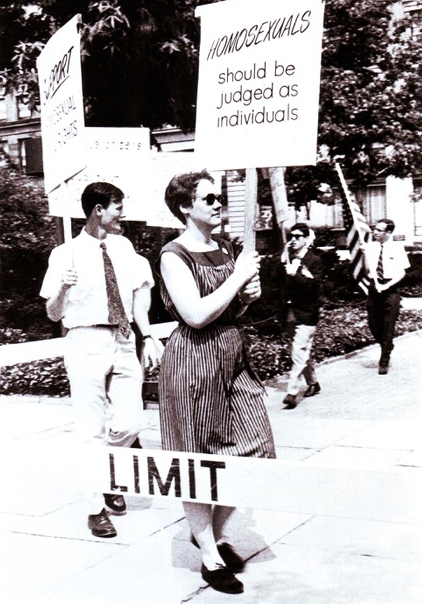 I don’t know what I am. One of the interviewees in the film says “We didn’t name it, we just did it.” I’m not proposing we go back to the time of the love that dare not speak its name and all that but sometimes the naming feel like it keeps us apart, splits us off into words and categories.

What if I’d answered “because I am,” and, before the man could react, I was drawing up the power of dykes through time – the passing women of Before Stonewall, the butches and femmes, the people in the middle of nowhere just doing it? What say that power is an energy that crosses time and space, gathering pace, rolling like a snowball through the names and the categories, bringing us all in? It’s my friends, it’s me when I was younger, it’s the young queers now. Time folds in on itself, connecting us. We who do not follow narrow paths. We who can provoke and confuse strangers in the street just by being.

And then when I replay the scene in my mind, the man in the street backs off, sensing that he’s bitten off more than he can chew. I don’t know what name to give myself but I’m crackling with our collective strength and I know that we are brave and magnificent and that we always have been and always will be. 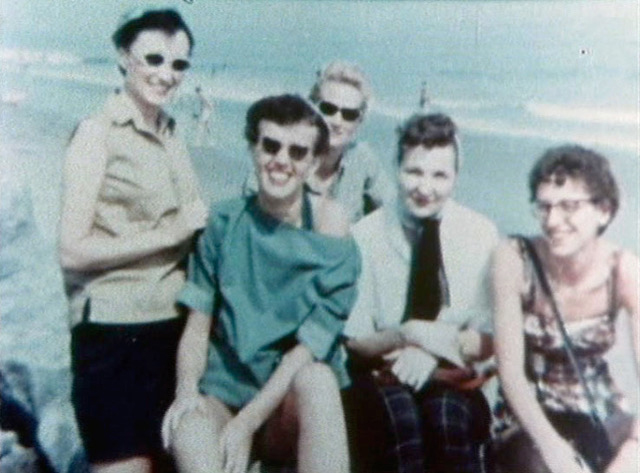