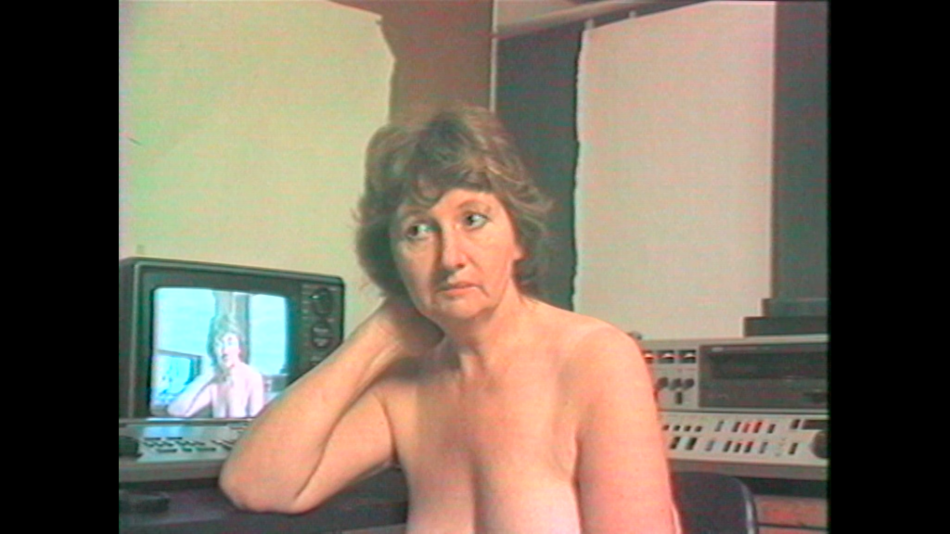 A film and video programme that explores the historical and contemporary moment as gender, sexuality and bodies are explored through queer feminist parenting and caring. 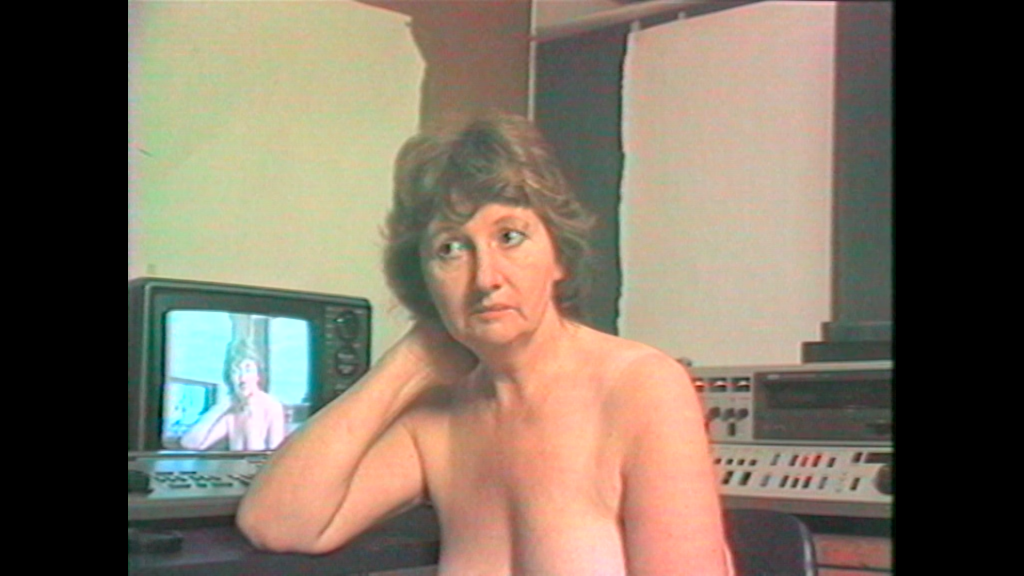 How can we use film language to express things that words cannot express? Jayne Parker’s extraordinary film places herself and her mother in an editing suite, naked – to talk. They explore their relationship, Jayne’s sexuality, bodies, looking, the gaze and power. A cameraman is present too and his work is analysed between the three. A truly radical film for its time made when nakedness and the very image itself had become taboo in British feminist circles, and a film that brings us to the contemporary moment as gender continues to be explored through queer feminist parenting and caring. 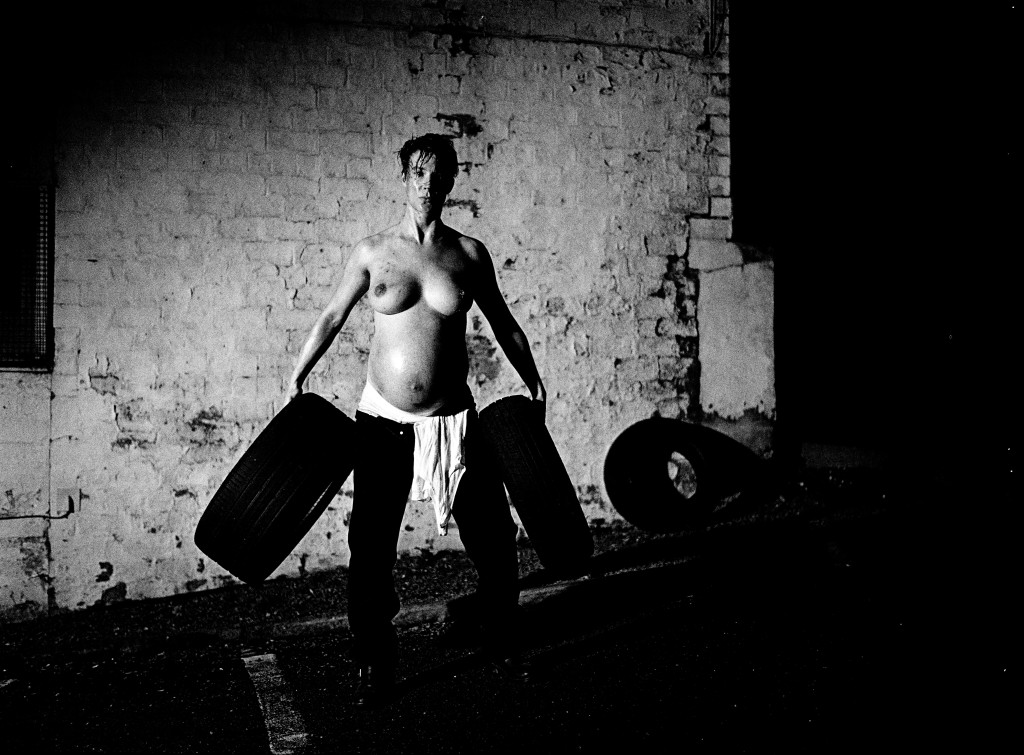 MAN is a kaleidoscope, a queerly beloved spin on how we see (and don’t see) pregnancy, parenthood, becoming and desire, from the unique vision of Maja Borg. Shot over nine months, MAN is an intimate observation of a changing body and a playful conversation with queer ideas of creativity and identity from Virginia Woolf to Sadie Benning, wrapped in epic and audacious images of the body.

Following the films, Maja Borg and Jayne Parker will be in conversation with Sophie Mayer (Club des Femmes).