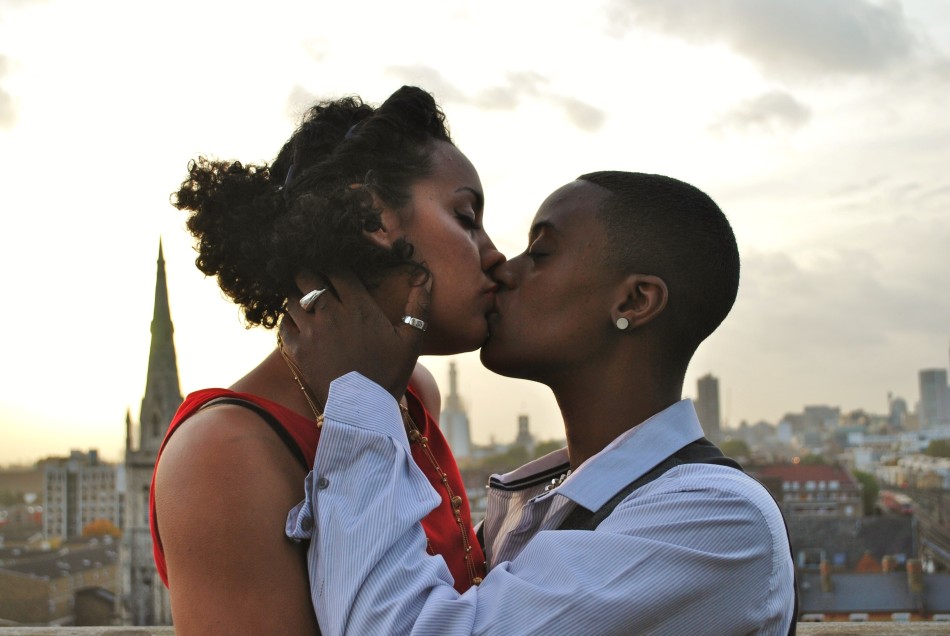 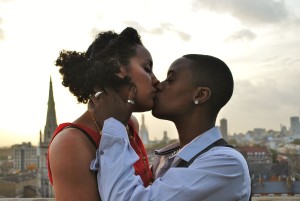 London-based Campbell X is an award-winning filmmaker and curator whose film work spans over 20 years. Campbell’s Black British queer identity and politics have informed all aspects of Campbell’s work in filmmaking, curating and writing.

Join us post screening, as we discuss the conditions of production around creating Black QTIPOC (Queer Trans Intersex People of Colour) work when the mainstream funding environment that enabled the creation of BD Women and radical queer films by other queer Black and Asian filmmakers no longer exists. Campbell’s films carve out a diverse space, which goes against the compulsory heteronormativity of Black film and the assumed white subjectivity of LGBT film.

Stud Life (2012) was Campbell’s award-winning independently funded feature film made in East London using a cast of multiple ethnicities and genders, in front of, behind the camera. How does Campbell’s Black British Queer film aesthetic and way of working sit within British indiefilm culture? What does the future hold for young Black British filmmakers who want to work outside the mainstream? How can British QTIPOC filmmakers get their work distributed?  Do Black Queer stories still matter when told by QTIPOC filmmakers?

JJ is a Black Lesbian, ‘Stud’. Together with her best friend, Seb, a white gay pretty boy, they work as wedding photographers. Their clients are wide, weird and wonderful. JJ and Seb are both looking for love but in the wrong places. So, when JJ falls in love with the beautiful and mysterious Elle, JJ and Seb’s friendship is tested for the first time as JJ has to choose between her hot new lover and her best friend. Seb rejects the flirtatious advances of their local drug dealer Smack Jack as Seb is too busy lusting after a straight-acting man, Manchester Joe, who he found on Gaydar. London-set Stud Life is a sexy, young and cool gay romance taking a unique look at a slice of British urban life. 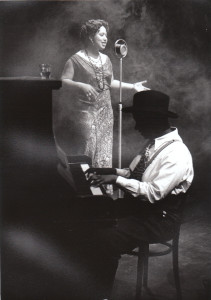 Onwards and Outwards is a nationwide programme of screenings, talks, and events led by the ICA, which aims to establish a dialogue around the conditions of production that women face when attempting to use the moving image as a means of expression with a focus on British women filmmakers who have excelled in making works of independence and originality. Each screening will allow exploration into various aspects of the work of those filmmakers who have fought to maintain their creative integrity within a homogenised industry.