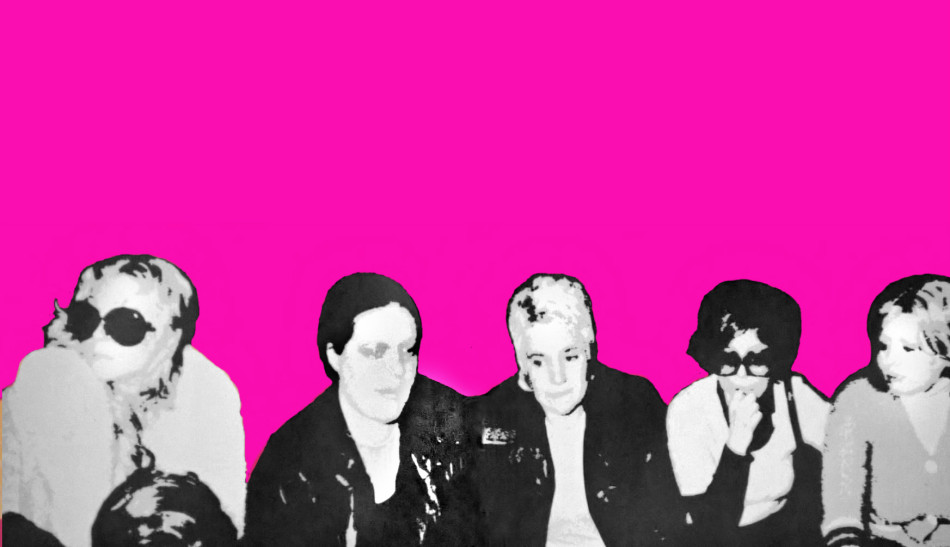 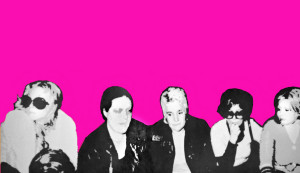 Plus: Footage and interviews of the 1982 occupation of the Holy Cross Church in the red light area of King’s Cross, London, by the English Collective of Prostitutes (ECP) followed by Q+A panel with ECP and SWOU.

*
On 2 June 1975, 100-150 prostitute women occupied the church of St. Nizier, one of the main churches in the centre of Lyon, France. A banner was hung over the church façade ‘Our children don’t want their mothers in prison.’

The occupation was sparked by the brutal torture and murder of sex workers, and a police crackdown against the women. Instead of catching the murderer/s, the police were handing out ‘“two to 10 fines” in a two week period and threatening women with prison. Within weeks churches had been occupied all over France including in Paris.

On the game and on the move…

The English Collective of Prostitutes ECP took its inspiration and name from the French Collective of Prostitutes. In 1982, following the rape of a woman dismissed by police while sex workers faced continuous arrest, we occupied Holy Cross for 12 days. Our banner said: “Mothers need money. Stop police illegality and racism in King’s Cross.” Like our French sisters, we pointed out that most prostitute women are mothers, especially single mothers, and that the State which criminalises and fines us is the biggest pimp.

We are still fighting the same battles against arrest, fines and imprisonment;, for safety and for our rights as workers to be recognised. Most people are now with us.

But in the UK, France and elsewhere, we face further criminalisation via anti-client laws. These laws, promoted as “gender equality”, are pushing sex workers underground and into greater danger.
As in 1975, we demand decriminalisation. It was introduced in New Zealand in 2003, with verifiable success; we want it here!

Outlaw poverty, not sex workers! Austerity is driving more women, especially mothers, into prostitution. For millions around the world prostitution is about survival, escaping violence, destitution, sweatshops and other exploitation.