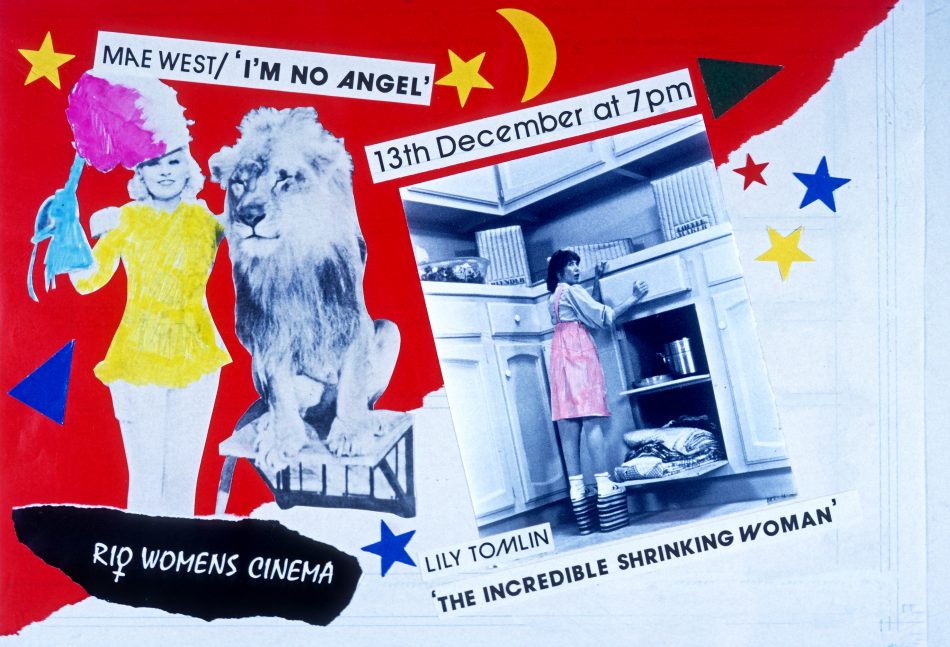 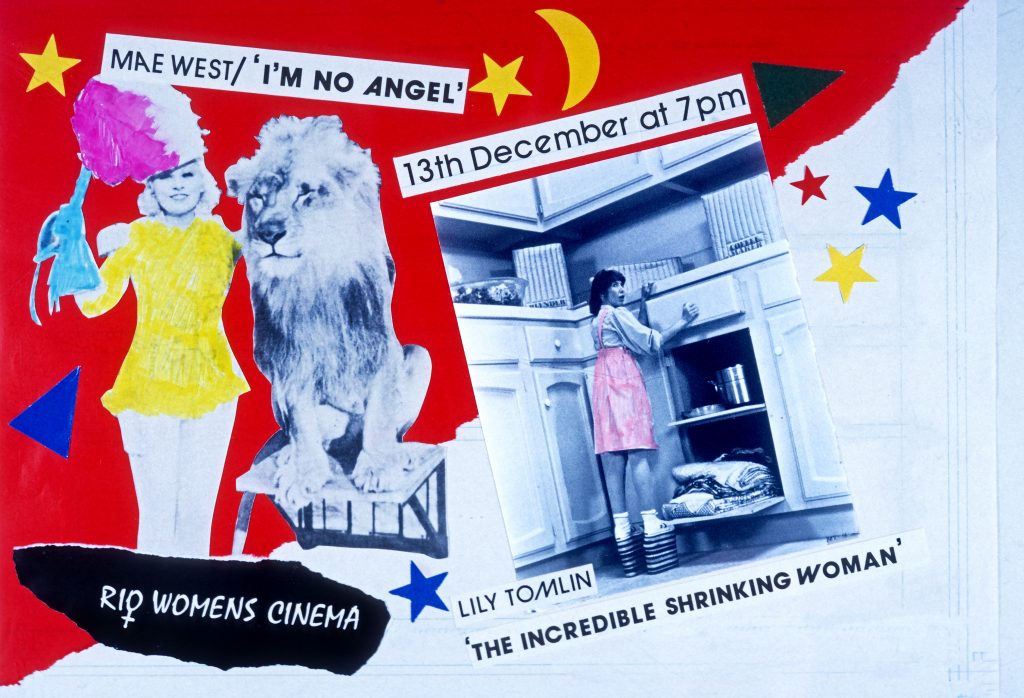 We want to show the work of contemporary filmmakers, including shorts and animation, as well as rediscovering early women directors such as Maya Deren, Alice Guy and Lois Weber and occasionally comparing them to Hollywood’s “women’s” film. We will invite the filmmakers to some of the showings for discussion.  (Rio Women’s Cinema archive, 1984)

The Rio Women’s Cinema was established in February 1984 by a group of women associated with the Rio Cinema including Esther Ronay (London Women’s Film Group) and Sandra Hooper, who managed the Rio’s Tape Slide Newsreel Group. Every third Thursday of the month, the group showed double bills of women’s early experimental cinema, classic Hollywood and contemporary feminist documentary and art cinema, followed by discussions, frequently playing to women-only audiences.

Material in the archive: