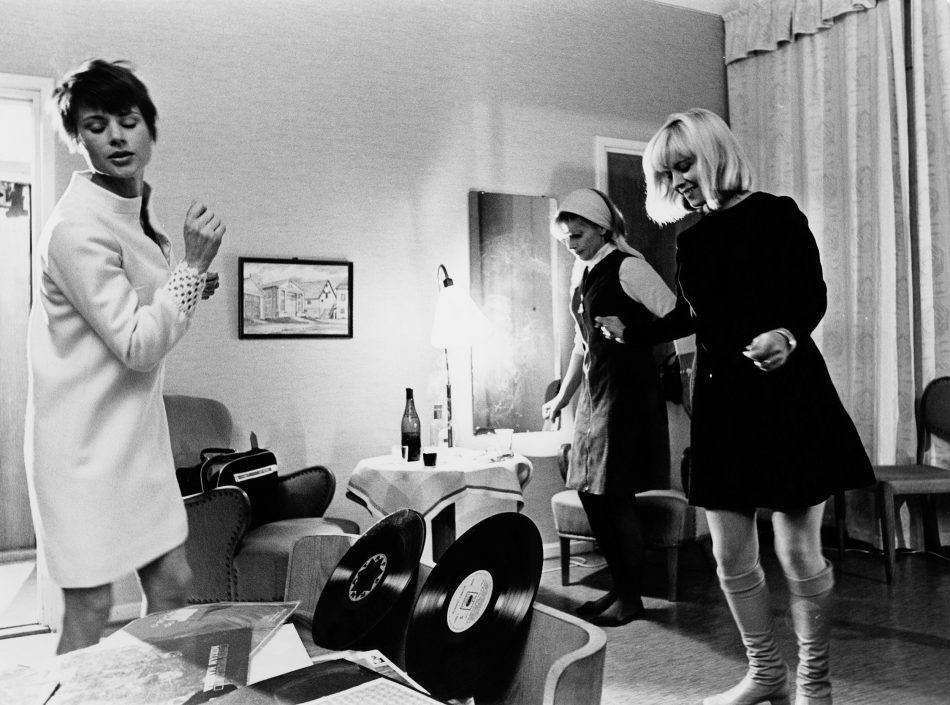 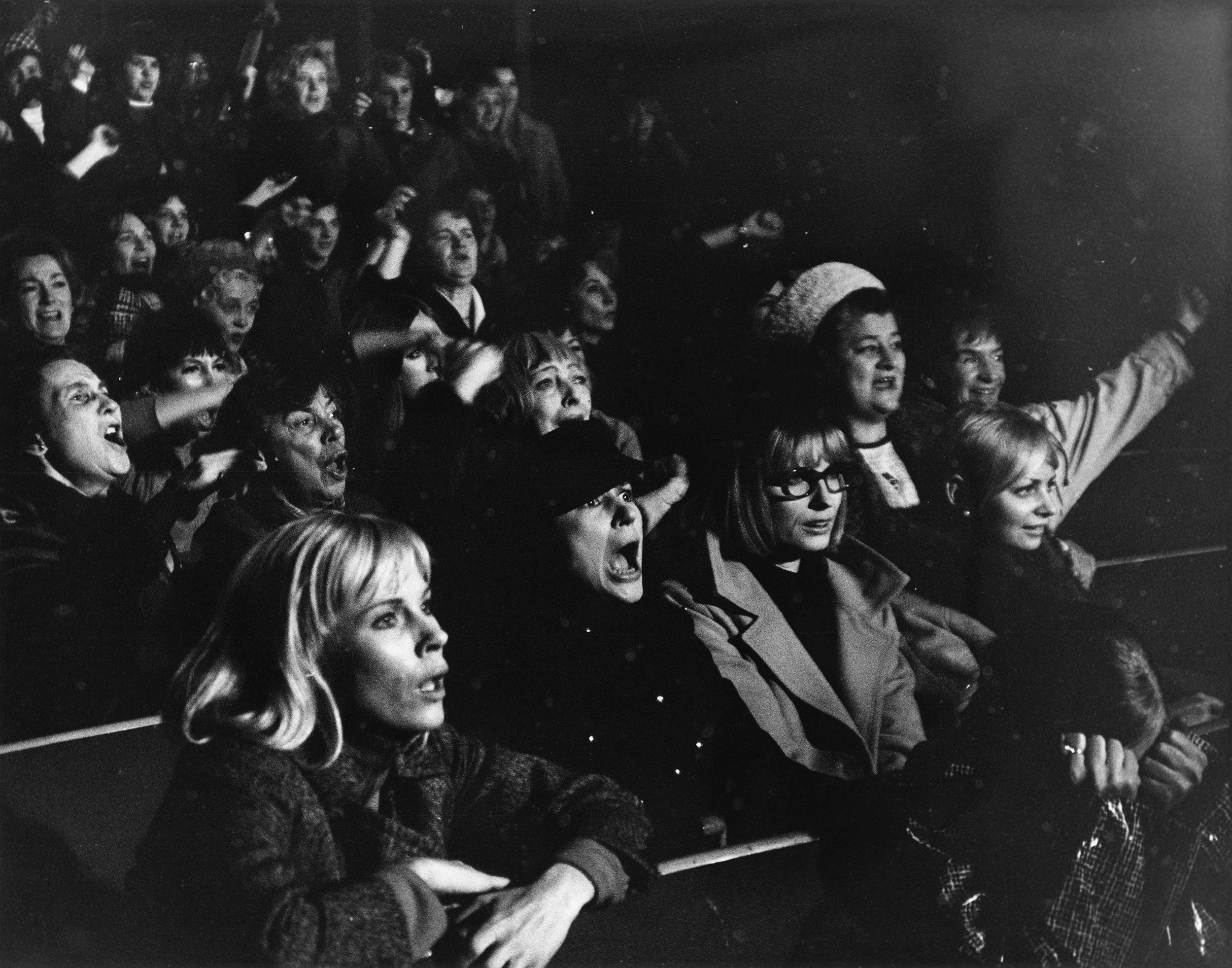 There could not exist a more politically apposite moment to re-watch Mai Zetterling’s visionary Flickorna (The Girls) than the one we are living through right now; even on its re-release in 2006, it was met with bewilderment and consternation: one might contend that the world simply wasn’t ready for Flickorna and Zetterling’s radical feminist aesthetics and politics.

It is only now that Zetterling’s prescient and avant-garde filmmaking not only makes sense, but arrives fully as vital and necessary in its critique.

For this film, which has latterly (in 2012) been recognised as one of the most important films to emerge from Sweden, foregrounds notions of female autonomy, sovereignty, identity, performance, masquerade and authorship and poses some rather radical implications: that women thrive and flourish best within their own company and community and must reject the feminine roles pre-ordained for them.

Zetterling herself was a renegade figure both within the Swedish film industry and Hollywood – someone who was thoroughly unwilling to fit within the strictures and dictates of a patriarchal film industry – and her films display unabashedly a similarly rebellious, if not outright iconoclastic spirit.

She predicts and deflates the reception such a message might receive by staging a play (Aristophanes’s Lysistrata)within her own film that is met with, at best, tired derision and deliberate misconstrual and, at worst, abusive anger by its significantly male audience. The film is ripe with Zetterling’s own excoriating sense of humour and feminist rage – and for this, she has been chastised as vulgar and lacking in subtlety. It is, indeed, an unruly and disobedient work of art and it must be experienced as such. Flickorna is a film that functions as a blowtorch on lazy, priapic narratives; it lampoons the perennial expectation of women to be kind, nurturing and soft; it positions women as active, wilful, defiant and wise in the face of men who continue to act like tyrannical toddlers and make increasingly ludicrous demands.

I counsel viewers to attend to my favourite scene in which Bibi Andersson, Harriet Andersson and Gunnel Lindblom pummel a cinema screen displaying images of fathers, politicians and fascist dictators (phallic law) with detritus and food. As male audience members pile onto the stage to stop this rebellion against images made in their dictatorial likeness, the scene functions comically as something akin to a medieval stock or pillory.

For this is precisely Zetterling’s intention: to lambast patriarchy and reveal it as the (albeit powerful) farce that it truly is.

This scene is Zetterling’s literal attempt to throw pie in the face of patriarchy. For me, there does not exist a more rousing call for women to reject a form of visual culture that already always designates what it means to be a woman. Zetterling’s call to arms (for Flickornameans to proselytise: be in no doubt about that) demands that women remake this culture in their own image. 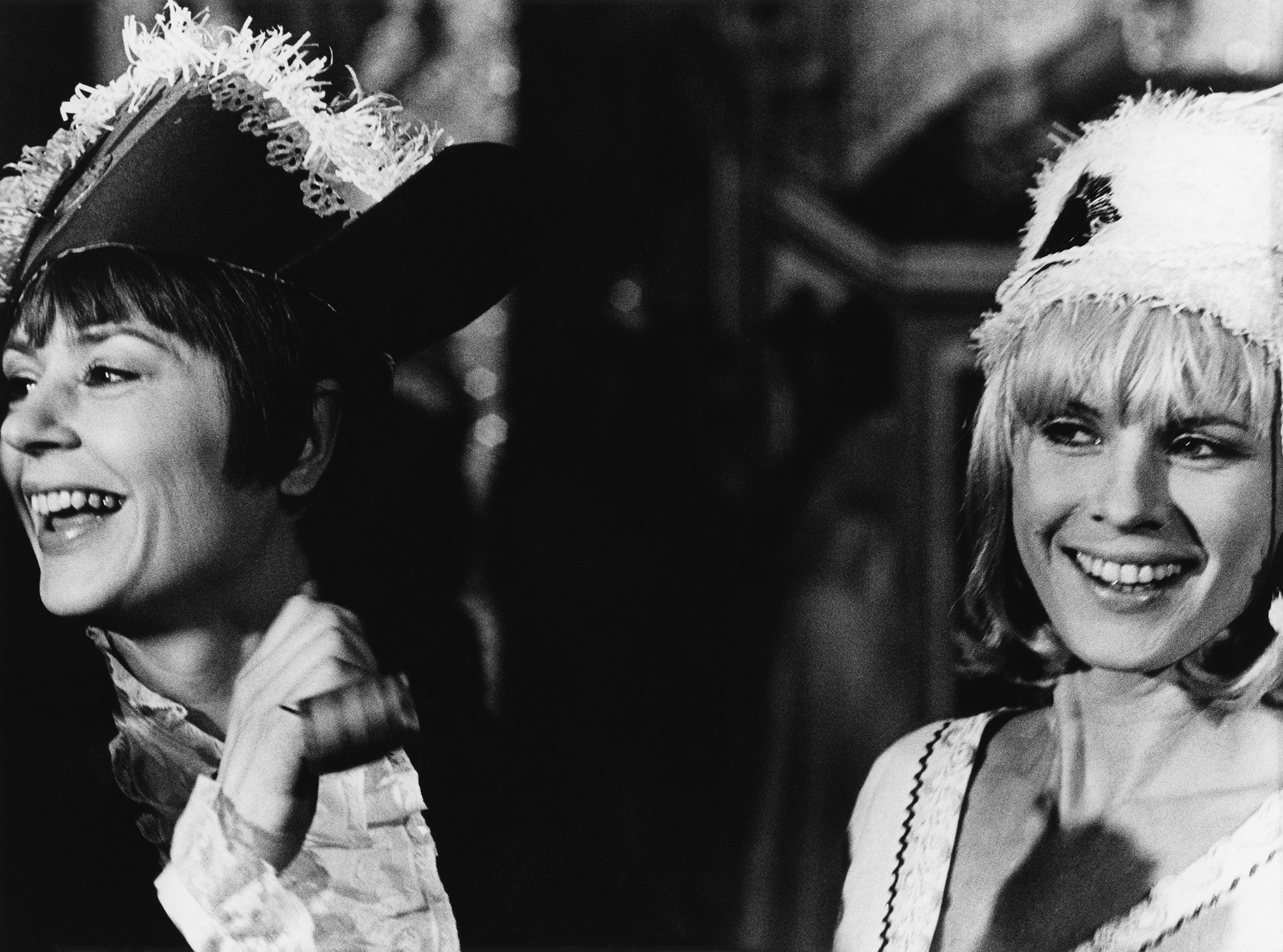