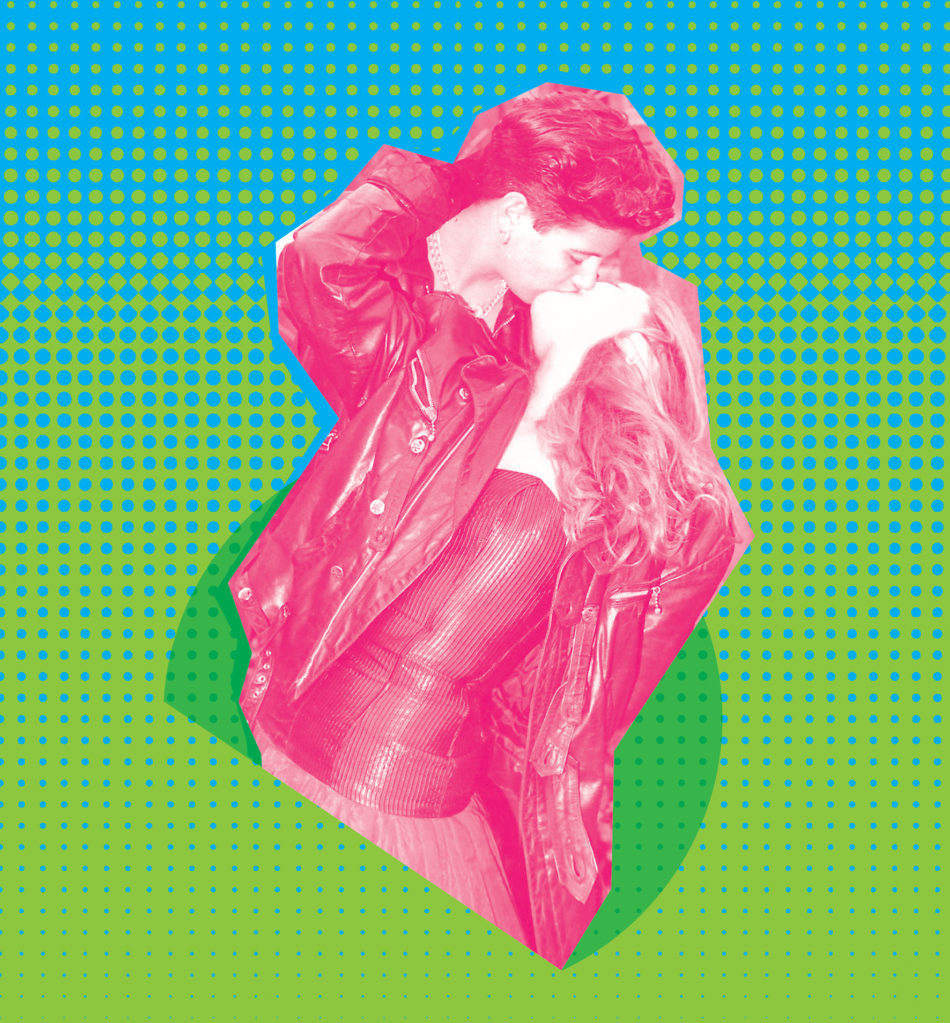 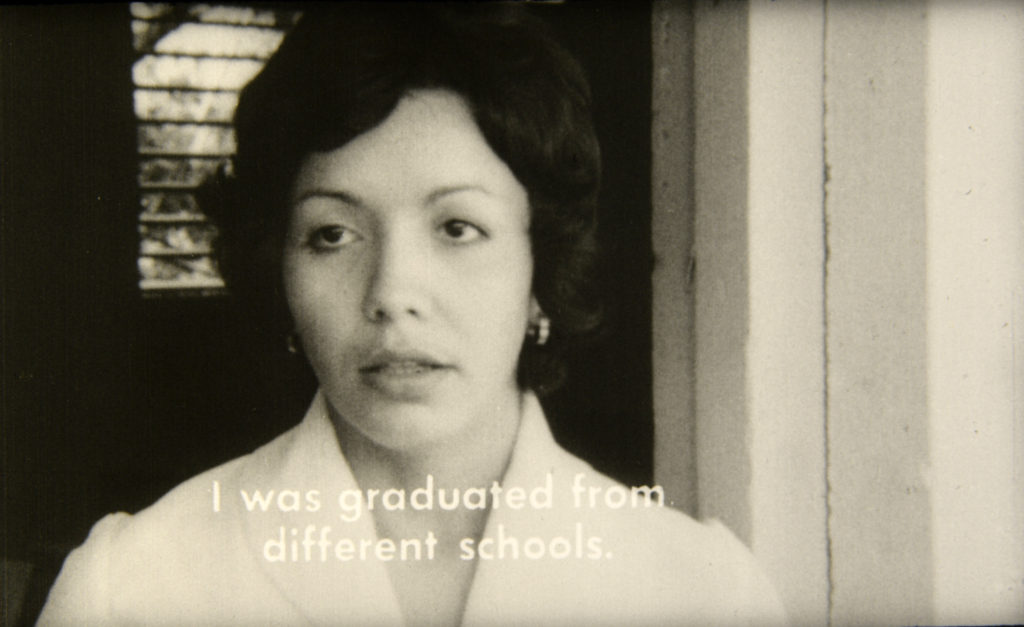 In a time of massive upheaval, De Cierta Manera (One Way or Another) is a useful touchstone that refuses both political closure and aesthetic assumptions. In honour of ‘being’ at the Barbican, Rich considers the legacies of her past (feminist film, queer representation, independent and transnational cinema) in charting ways of being in 2017.

‘Combining humour documentary-like exposé… De cierta manera…is the first “post-revolutionary” Cuban film’, writes B. Ruby Rich of the first feature directed by an Afro-Cuban woman. Sara Gómez gets to the heart of things, as teacher Yolanda and factory worker Mario confront machismo, racism and the over-development of Miraflores, finding ‘one way or another’ to survive.

B. Ruby Rich will be in a post screening conversation with Michele Aaron (Editor, New Queer Cinema: A Critical Reader). 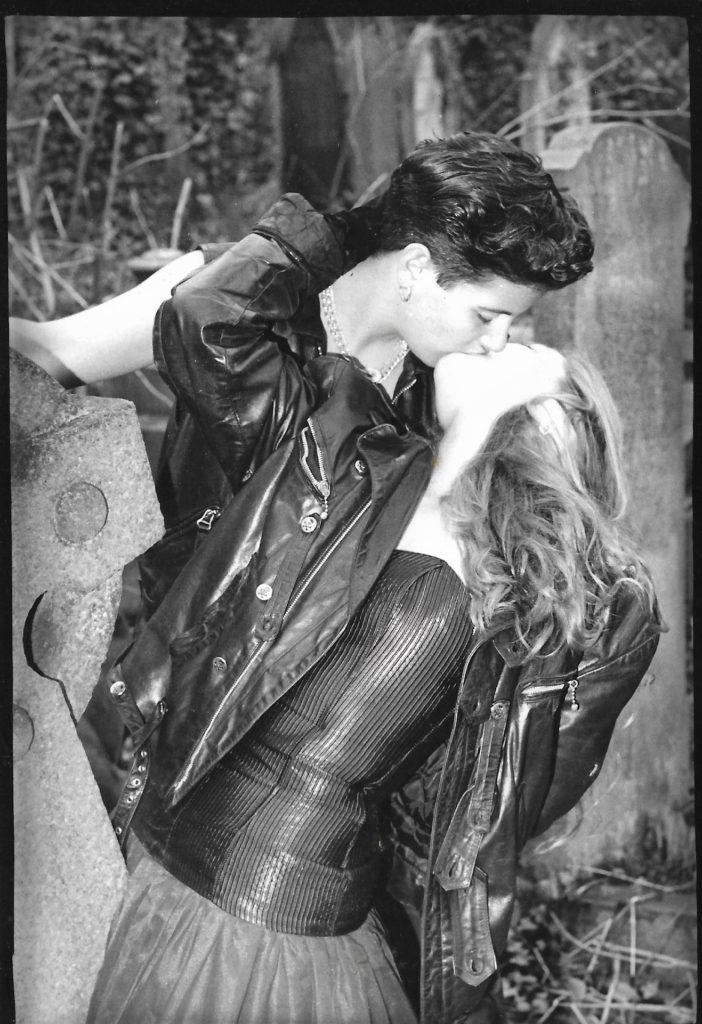 Judith/Jack Halberstam‘s ‘queer subjects’ live outside the logic of capital accumulation, awake during the hours when others are asleep in the spaces (physical, metaphysical, economic) that have been abandoned. This short film programme travels the paralleling histories and contemporary moment in the UK and US to explore the precarity of intersectional queer feminist subject, space and community. 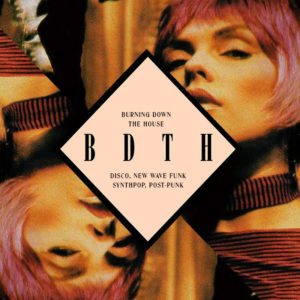 BIG thanks to Dani from Another Gaze 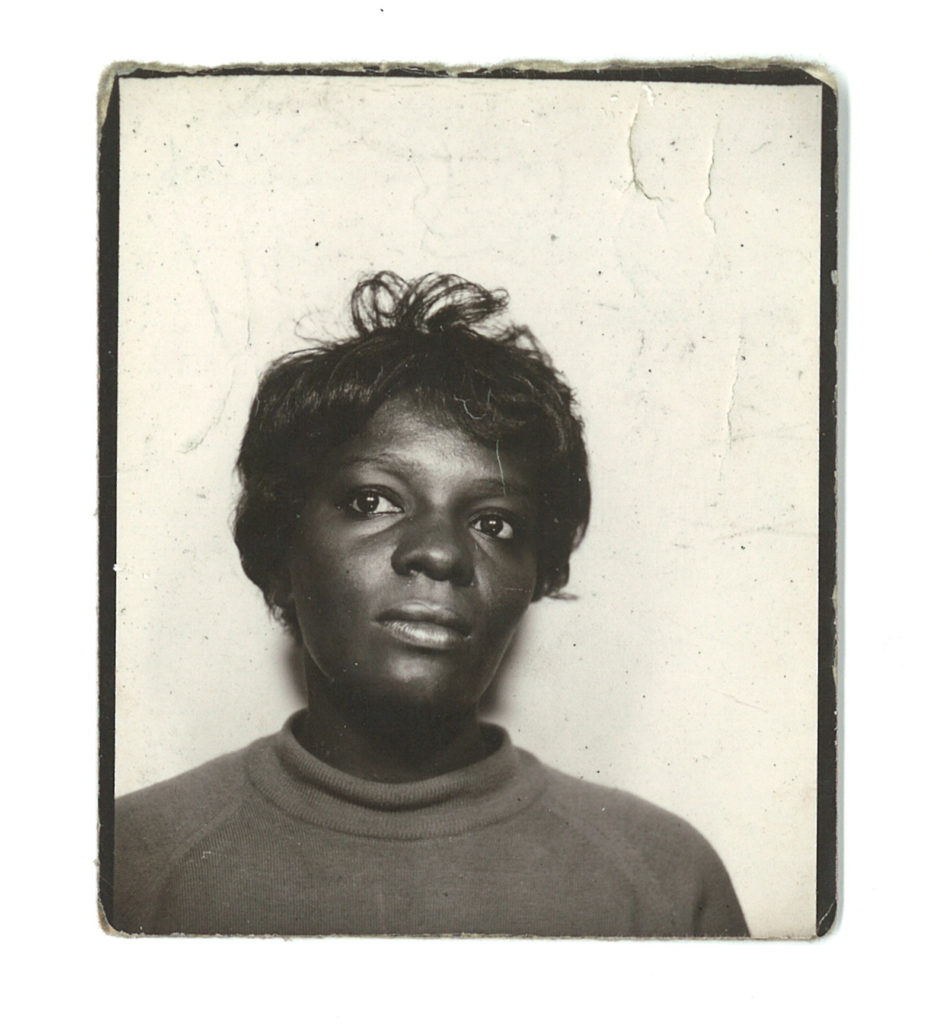 Yance Ford’s debut feature is a deeply moving, complex film about a murder in the family, memory, injustice and the institutional racism that continues to pervade America’s legal, social and economic systems. Reminiscent of Errol Morris‘ work, Ford unforgettably delivers an investigation into resistance black masculinities, cis and trans, and meditations on raw personal grief.

Queer Cinema in the Age of Streaming Roundtable

New Queer Cinema started in the film festivals, bars, and AIDS protests and ACT UP organising meetings of the 1980s/90s as a film movement born in public, in community. Today, community is online and viewing takes place in private. What changes aesthetically and politically when “films” (cinema, television, webisodes) are consumed at the level of the individual? A speculative inquiry where provocations from the panel set the stage for audience engagement. 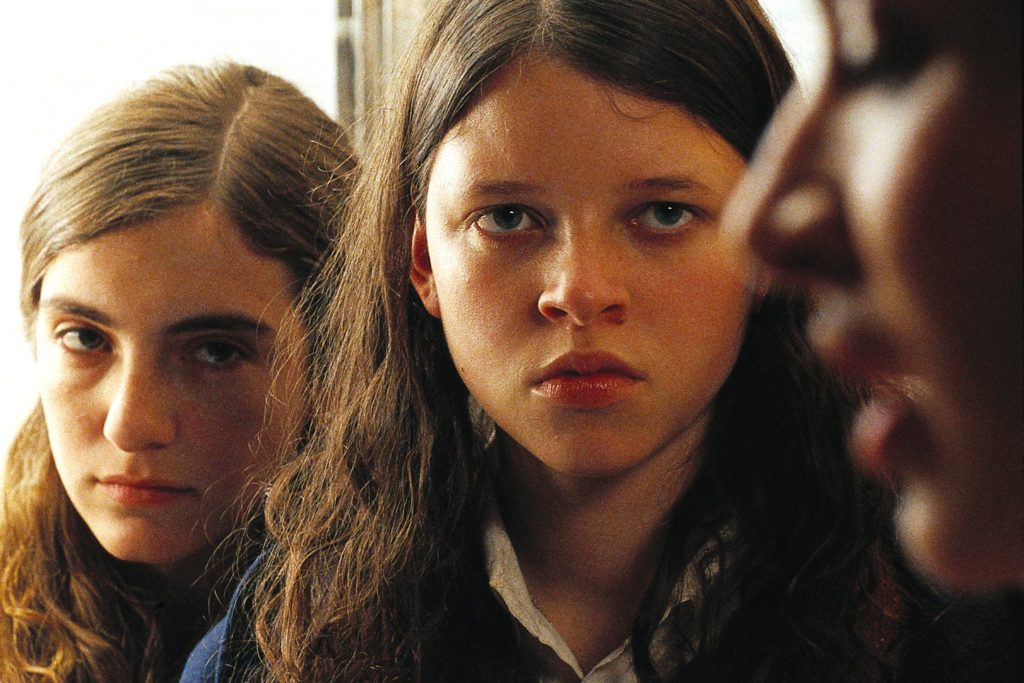 ‘Desire lives in such memories, alongside truths and pleasures and yearning’, writes B. Ruby Rich of the work of Sadie Benning  – and Lucretia Martel’s second feature shares the evocative terrain of queer girlhood, sounding out the revolutionary power of girls.

Argentinian schoolgirls Amalia (the titular ‘holy girl’) and Josephina whisper their rumours, prayers and kisses against a backdrop of grown-up secrets and seductions that conjures the oppressions of dictatorship. 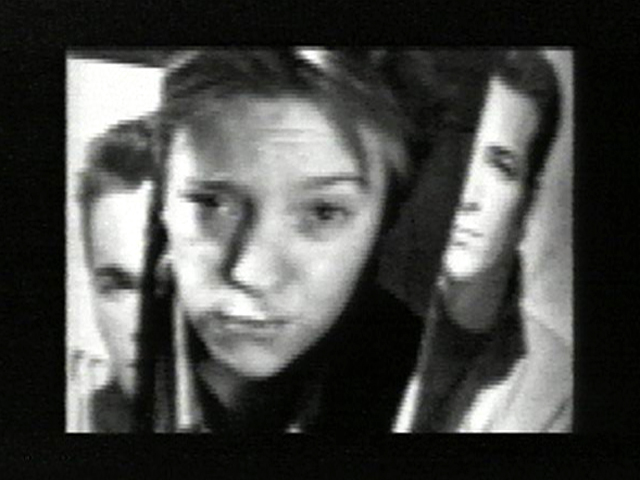 Image copyright of the artist, courtesy of Video Data Bank, www.vdb.org, School of the Art Institute of Chicago.

A teenage Benning invented Girl Power long before the Spice Girls. Wielding her Fisher-Price Pixelvision camera, she confesses, poses and roars, queering Hollywood icons to give voice to her politics and desires.

A Club des Femmes and Barbican collaboration, in association with Birkbeck College.

Programme supported by Film Hub London, managed by Film London. Proud to be a partner of the BFI Film Audience Network, funded by the National Lottery. www.filmlondon.org.uk/filmhub