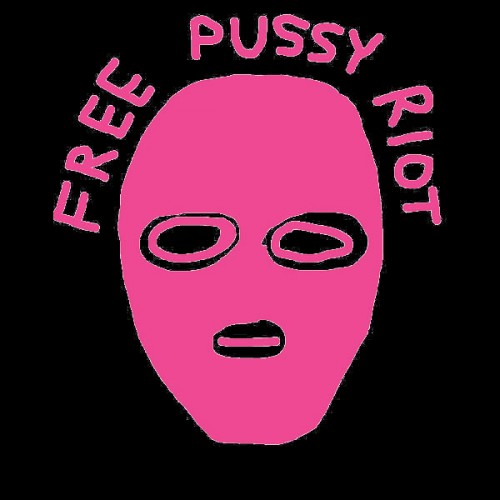 The Art of Conscience: A Pussy Riot Fundraiser

Almost a year ago, in February 2012, Pussy Riot played a gig in Moscow’s main Orthodox cathedral. In March Maria Alekhina, Nadezhda Tolokonnikova and Ekaterina Samutsevich were arrested by the Moscow police, for ‘hooliganism on grounds of religious hatred’. After nearly six months in detention (because of the ‘risk’ Moscow authorities believe they posed if granted bail), the three women were sentenced to two years in prison. Ekaterina Samutsevich was later released on probation after it was argued that she never even took part in the protest.

Here, at HQ des Femmes we celebrate Pussy Riot’s brave head-on collision of art with politics. As our contribution to this year’s LSFF we want to use the familiar space of a film screening to raise money and consciousness for and about the censorship that turned these women artists into prisoners of conscience.

All proceeds from tonight’s screening will go to Amnesty International’s Pussy Riot campaign.

£5 on the door (cash only). To reserve a seat in advance, please email femmes@clubdesfemmes.com 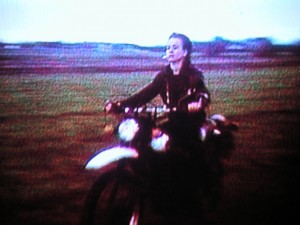 In the eighties Hito Steyerl shot a feminist martial arts film on Super-8 stock. Her best friend Andrea Wolf played the lead role: a woman warrior dressed in leather and mounted on a motorcycle. The fantasy became Wolf’s political praxis: she went to fight alongside the PKK in the Kurdish regions between Turkey and northern Iraq, where she was killed in 1998. Now honoured by Kurds as an ‘immortal revolutionary’, she is again transfigured into an image, carried at demonstrations. In November, Hito Steyerl wittily and poignantly examines the relationship between territorial power politics (as practiced by Turkey in Kurdistan with the support of Germany) and individual forms of resistance. 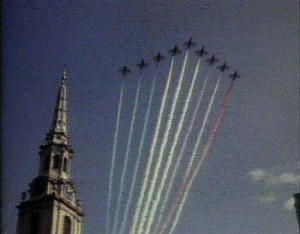 ‘Once there was a woman who lived alone in a fairly prosperous citadel. If the weather was fine, a rare and precious occurrence, she would go out and explore, or she would do the shopping…’

Chronicling the feelings and impressions of a not-so-sympathetic woman in the year of the first Gulf War we see a London at war that is, conveniently for its inhabitants, ‘somewhere else.’ 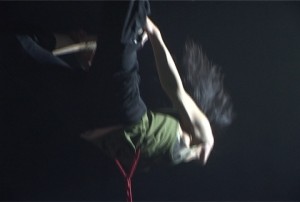 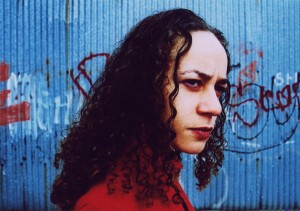 Annie wants to find her cat and forget her past. She walks the streets of the East End of London, in the footsteps of Josef Stalin and Mahatma Gandhi. Annie’s obsessive journey through local history triggers an unravelling of her own life

We are very grateful to the filmmakers, LUX and Sixpackfilm in their generous support of this event.