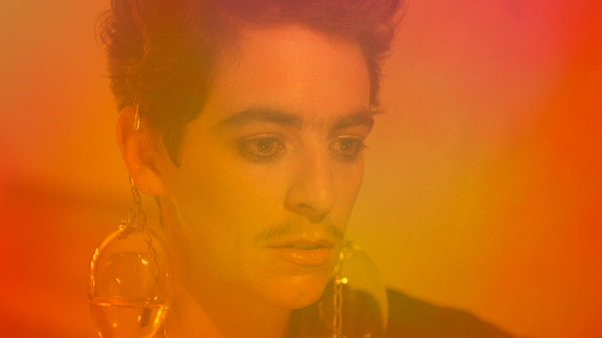 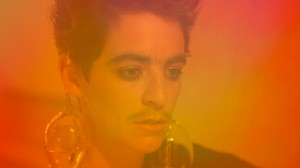 This month, we have been asked by Shorts on Tap to guest curate a short film programme for their Women in Revolt short film screening series.

So we decided to take the opportunity to investigate the most material dimension of sex and sexuality: the body.  The complexities of representation of the body are infinitely interesting to us. In an age when commodification has almost completely silenced any mainstream political discussion of the casual use of female nudity, we revisit some seminal and look to recent film works made by artists exploring the queer/female form.

At our screening, we are collecting money for Eaves , a vital charity that provides support and associated services for women who have experienced violence to enable them to recover and regain independence.

Eaves is a feminist organisation led by women for women. It recognises violence against women and girls as both a cause and a consequence of gender inequality. Its direct services for women are provided in a safe, women-only space.

Programme supported by Film Hub London, managed by Film London. Proud to be a partner of the BFI Film Audience Network, funded by the National Lottery. 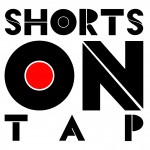