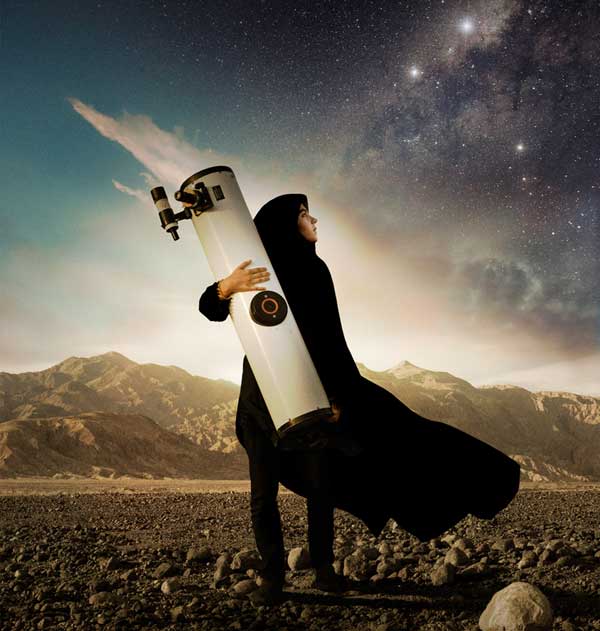 22-23 November at the Electric Cinema Shoreditch 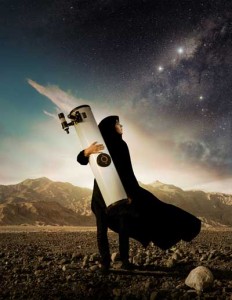 SEPIDEH: REACHING FOR THE STARS

Sepideh is a plucky young woman from Tehran, with a wry sense of humour straight out of Persepolis, who dares to dream of a future as an astronaut. A member of her local Astronomy Club thus grants her an unusual degree of latitude, with opportunities to meet the opposite sex after dark and observe the sky at night. At home, full of hope but aware of the inevitability of marriage, she watches recordings of the first female Iranian in space, Anousheh Ansari. Sepideh’s astronautical aspirations and boundary pushing independence are movingly captured in Berit Madsen’s documentary recently nominated for a Grierson Award 2014. 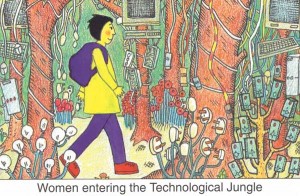 + DID I SAY HAIRDRESSING? I MEANT ASTROPHYSICS

Twins Joanne and Joseph struggle to escape the gender-defined roles in which their father, the respected scientist Zod, has cast them. Narrated by Alan Bennett.

+ introduction by Shami Chakrabarti, Director of Liberty (The National Council for Civil Liberties)

Liberty is also known as the National Council for Civil Liberties. Founded in 1934, Liberty is a cross party, non-party membership organisation at the heart of the movement for fundamental rights and freedoms in the UK. Liberty promotes the values of individual human dignity, equal treatment and fairness at the foundations of a democratic society.

Club Des Femmes will donate their box office share from this screening to Liberty. 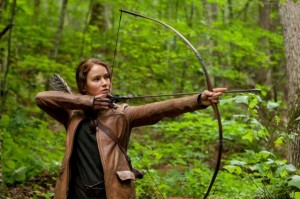 Before catching Mockingjay Part 1, join us at the beginning: meet Katniss Everdeen, ‘a young woman who has no choice but to fight for survival’(Roxane Gay). Forced into Panem’s reality TV circus, Katniss is a feminist action hero changing her world – and Hollywood cinema – one arrow at a time.

Bidisha is a writer, critic and BBC presenter tackling international human rights and the arts and culture. She also does outreach work in UK prisons and detention centres. Her most recent TV documentary as for BBC4, on Jane Eyre, this autumn. Her 5th book, Asylum and Exile: Hidden Voices of London, will be out in December.