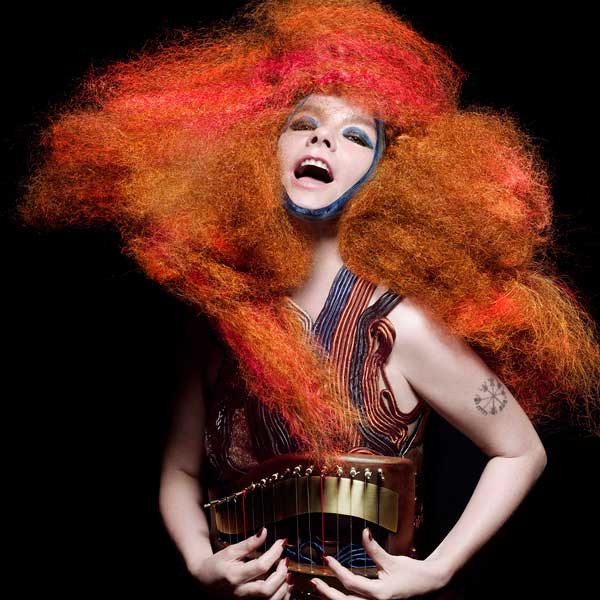 Sunday 23 November: WE THE OTHERS (8 mins) + Q&A with MAJA BORG and SOPHIE MAYER, 1pm-3pm
book tickets

– – – (Check out the rest of our programme at the Electric Cinema Shoreditch and Hackney Picturehouse too!) – – – 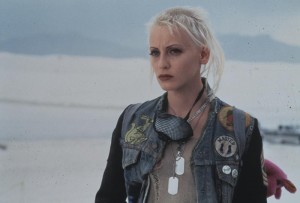 It’s 2033, and there’s only one thing between fatcat Kesslee and the remains of the world’s water: Tank Girl (Lori Petty). Rachel Talalay’s eye-popping, riot grrrl-soundtracked adaptation of Jamie Hewlett’s cult comic is the first & only female-led superhero movie. Jump on the tank for no-holds-barred wild 90s ride. 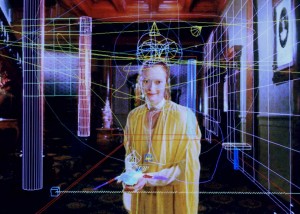 Ada Lovelace (Tilda Swinton), mathematical genius, is a woman ahead of her time. But scientist Emmy Coer (Francesca Faridany) has a plan. Using computer code and her own DNA, she will bring Ada from the 19th century to the present. If only their mothers (Karen Black) could stop meddling… 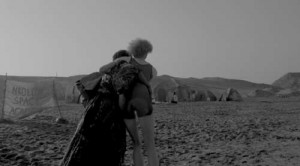 On 16 July 1969, American prepares to launch Apollo 11. Thousands of miles away, the Zambia Space Academy hopes to beat America to the moon. Inspired by true events.

Liesel Schwarz is the author of the critically acclaimed, A Conspiracy of Alchemists, the first book in her Chronicles of Light and Shadow Steampunk series. A life-long fan of 19th Century Gothic literature, she is a hopeless romantic with a penchant for everything that’s odd from fairies to giant snarling fantasy monsters. She is currently completing her PhD creative writing at Brunel University and teaches creative writing in her spare time. She lives in a haunted stone cottage on the edge on an enchanted forest (I’m not even joking about that) and is definitely a cat person. And if you ask her nicely, she might show you the correct way to drink absinthe. 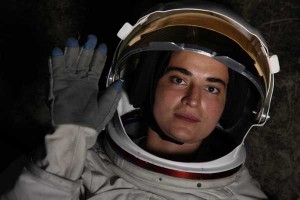 Silvia Casalino is a young space engineer who dreams about going to space. Her captivating essay film traces an unusual personal and at times bizarre journey that connects her with icons of women in space (Lieutenant Uhura) and cyborg culture (Donna Haraway).

+ HOUSE OF SCIENCE: A MUSEUM OF FALSE FACTS 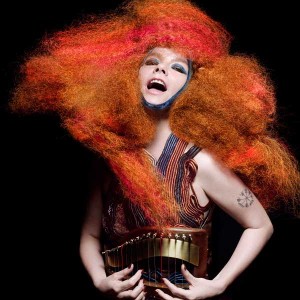 + Q&A with Liela Moss (The Duke Spirit, Roman Remains) and Jemma Desai (I am Dora)

Liela Moss is the lead singer in rock and roll band The Duke Spirit, and vocalist for several projects including this year’s Roman Remains’ ‘Zeal’ album.

Her journey has seen her release 4 full studio albums, tour extensively, live in the USA, perform in Sri Lanka and work on music with many heroes from Jerry Lee Lewis, Nick Cave, Giorgio Moroder and BBC3’s multi-instrumentalist Mara Carlyle. 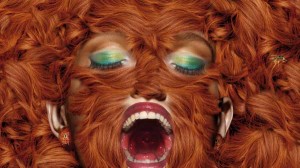 Horizonless, post-species possibilties, a tango into the far-fetched future, propelled by unchecked hungers, with music from The Brutal Poodles. 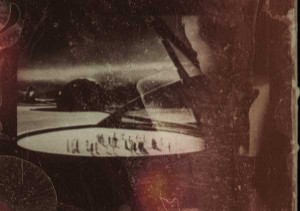 ‘Here live the outcasts whose existence is being predetermined… Feared by all as the “others”, “they” are in fact most of us.’ Join Dazed Visionary filmmaker Maja Borg, director of queer utopian documentary Future My Love and Ottica Zero as we delve into lost futures, the power of diversity, and filming scientific imagination. 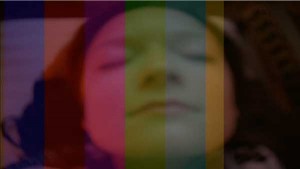 Imagine Mary Shelley’s home movies… In this portrait of the artist as a young woman in love and exile, Abigail Child does just that. Shot on 16mm in Rome, this dreamy film (recutting her Shelley biopic A Shape of Error) plunges us into the amazing mind that made Frankenstein.

ISABEL WAIDNER (b.1974) writes and publishes experimental fiction. Her novels and novellas Bravo, Parrot (forthcoming 2014), Frantisek Flounders (2011) and Bubka (2010) were funded by the Arts Council England and published by 8fold. In 2012 Waidner was awarded a Vice Chancellor’s scholarship at Roehampton University to undertake a practice-led Phd in Creative Writing that explores what experimentation with fiction could mean if disciplinary distinctions between literary and scientific modes of enacting phenomena are questioned and displaced. The experimental SciFi novel Gaudy Bauble stages a range of feminist, camp, exploratory, transdisciplinary and undisciplined experimental scenarios that become possible when experimentalisms from within Science and Technology Studies (STS) are incorporated into literary experiment. 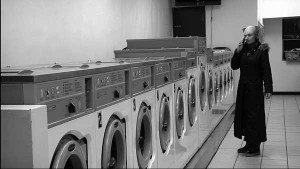 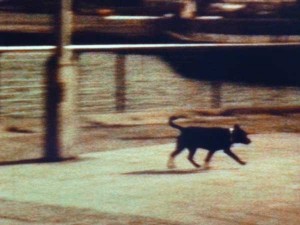 Masie, the dog who fell to earth, is on a super 8 mission: ‘To kill the cabinet!’ Will our K9 alien fulfill her assignment across the wastes of East London?