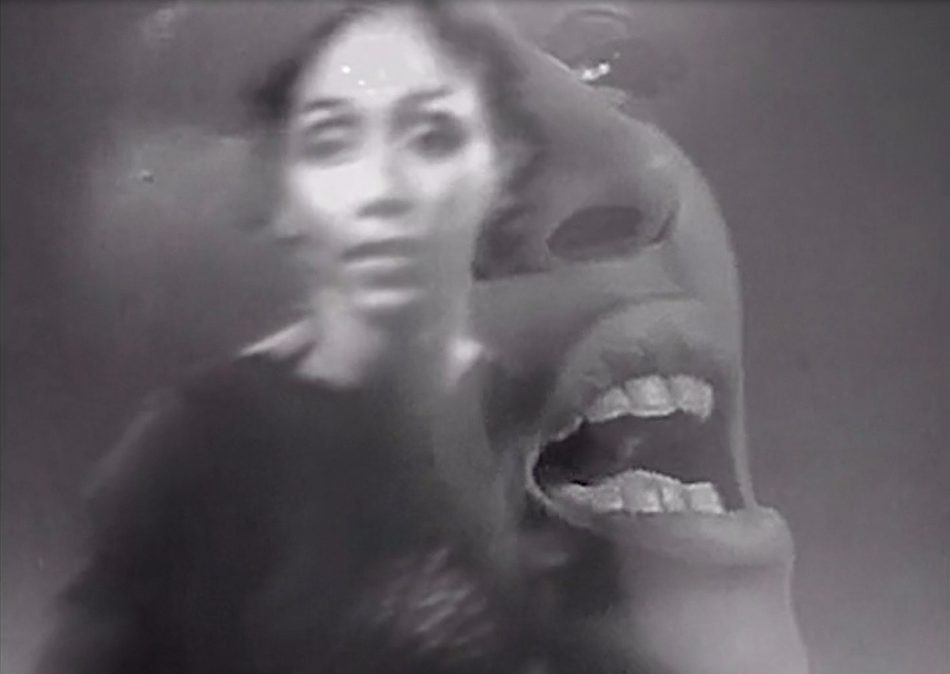 Join us via Zoom for a roundtable about the Between Us We Have Everything We Need shorts programme with filmmakers Ufuoma Essi, Rhea Storr, and Onyeka Igwe of B.O.S.S. Collective.

Featured image: Ufuoma Essi, All That You Can’t Leave Behind, 2019.

Club des Femmes x Between Us We Have Everything We Need

The shorts programme will be available to view free on Vimeo from Friday 14th August 12pm, when the Vimeo player will be embedded here, and Sunday 16th August 12pm BST, as part of CdF x Between Us We Have Everything We Need weekender. All films will have close captioning available.

All That You Can’t Leave Behind

All That You Can’t Leave Behind is an experimental appropriated video archive film that explores the relationship between black women’s collective experience with music, history and the act of reclamation. The film was made for the Barbican Young Visual Artist exhibition Concrete Salon at the Barbican Centre in April 2019. 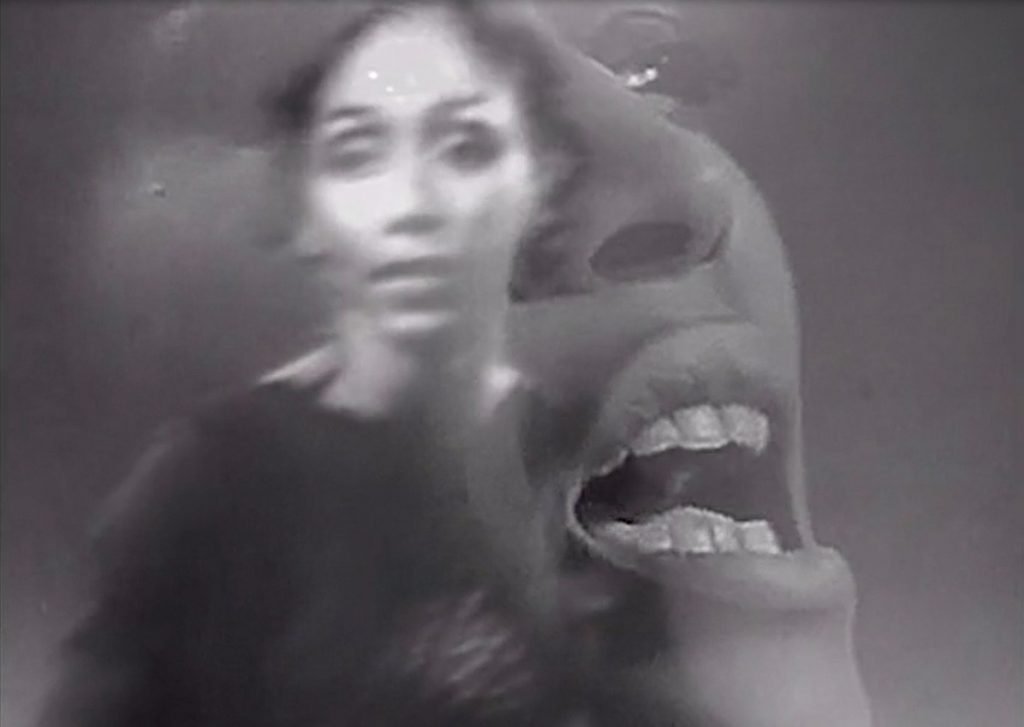 A Protest, A Celebration, A Mixed Message

Celebration is protest at Leeds West Indian Carnival. A look at forms of authority, A Protest, A Celebration, A Mixed Message asks who is really performing. Following Mama Dread’s, a troupe whose carnival theme is Caribbean immigration to the UK, we are asked to consider the visibility of black bodies, particularly in rural spaces.

Content Note: contains flashing images at the start and end 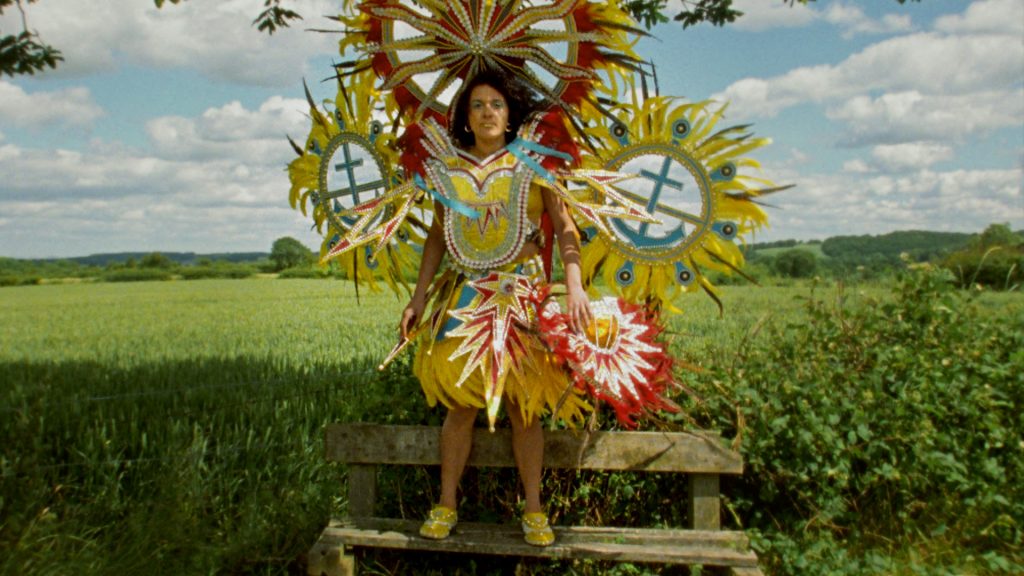 A short film exploring the polyphony of collectivity in the desires, motivations and stories that foreground the histories and present(s) of Black British sound. Collective Hum documents a collective in practice through the operation of B.O.S.S using multiple narration, overlapping voices and the sound of group interviews, meetings and events to create a polyphonic score to soundtrack images of the ‘collective bodies, kinaesthetic experience and gestural language’ of sound system culture.

Collective Hum was made through Second Sight, an ICO touring project in association with LUX, with support from the BFI Audience Fund and Arts Council England awarding National Lottery Funding. 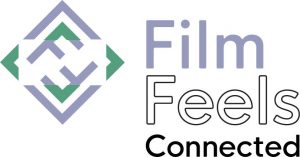